It’s the first day of fall and it is a chilly one. The day before it rained a lot and the grounds are wet and muddy. I really need to invest in a pair of rubber boots! But despite the chilly day the first day of fall was a pretty great day for me as I made my way to the warm and inviting town of Grand Valley. Inside the town’s community hall the fair competition displays of the best jams, flower arrangements, quilts, photos and baked goods were showcasing the town’s talent. Farmers chose the pick of their crops and Grand Valley even had some fun with arts and crafts and pumpkin decorating. It was all on display in the large arena for everyone to see. Everyone in the community came out to see the winners, buy a coffee from the local cafe or a treat from the local Church bake sale. Outside the trucks and tractors were getting weighed on the back of a flatbed in preparation for the truck and tractor pull. Despite the rain the day before the grounds crew did an amazing job at getting the track ready for the pull. The crowd gathered in the stands in anticipation of the event, some hiding under blankets to keep warm. Farm tractors were first on the track. One by one they attached their trucks to the trailer and began their pull. A large metal weight moved forward on the trailer as the truck moved forward. Then the struggle began, first the back tires spun and then the front tires raised in the air. His pull was over! The Grand Valley tractor pull also had a few surprises in store for the crowd. A car pulled up in front of the trailer and started to pull. The entire crowd was thinking the same thing. A car? Really? It’s gonna pull that huge weighted trailer? But it didn’t get far before an explosion was heard and the car started spewing white smoke. I wasn’t in on the joke because of my location in the stands, but when they towed the car out of the track it all became clear! The car was from the Acme Explosive company. The 4×4 trucks followed the tractors and pulled the trailer with more speed and power. They went further than most of the tractors and their speed made it even more exciting. Dirt flew under their tires as they tore through the track, delighting the large crowd. The Grand Valley fair had more fun for everyone including the kids. Next to the big track, the fair hosted its annual pee-wee tractor pull. The kids rode tricycle tractors with their own weighted trailer down the track as the announcers routed for them to make it to the end.

Of course what would a fall fair be without a midway! The rides were running for the few that braved the cold temperatures and included a Ferris wheel, a fun house, the tilt-a-whirl and much more. Of course there were many happy to participate in the many fair games for a chance at winning the stuffed animal of their choice! So now that its officially fall in Central Counties are you going to enjoy one of the upcoming fairs in the region? I started to see the changing leaves on the drive up to Grand Valley and I’m really looking forward to my next fall drive to see them again!

Sharon M is a travel blogger and writer at Dream Travel Magazine an online travel blog based in Thornhill, Ontario. 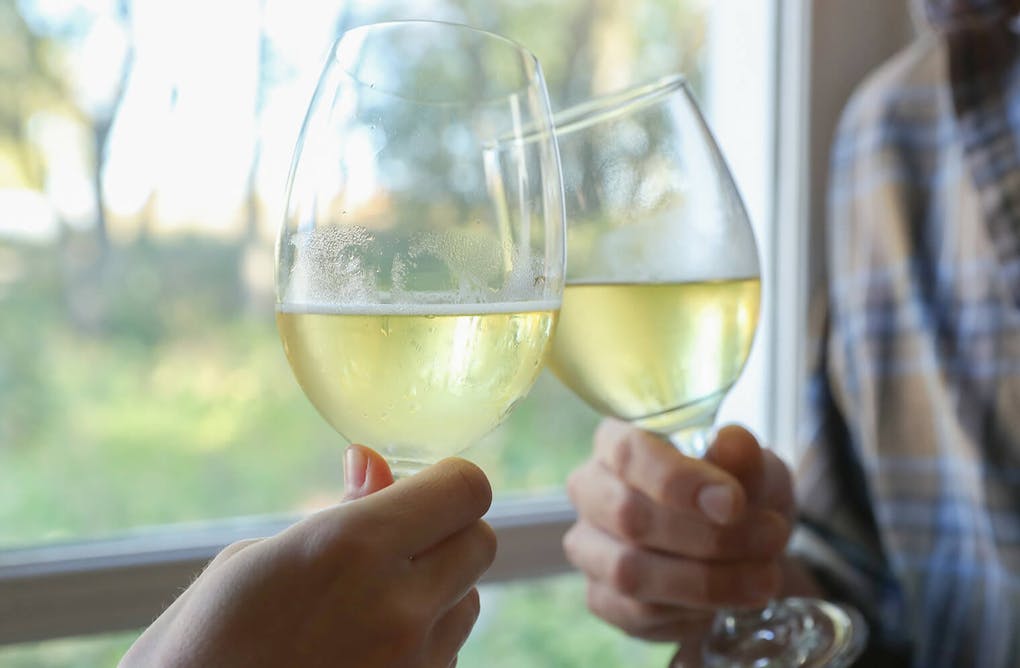 It’s Harvest Season at the Wineries in York Durham Headwaters

Visit some of the gems from this emerging wine region, and to form some new memories in YDH 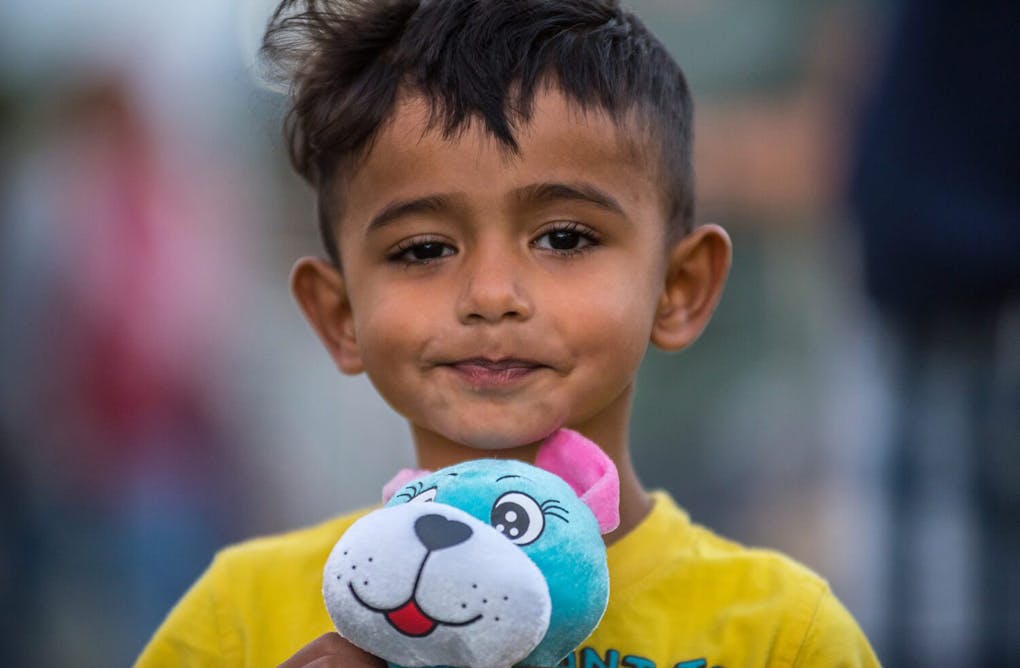 Find a Harvest Festival near you! 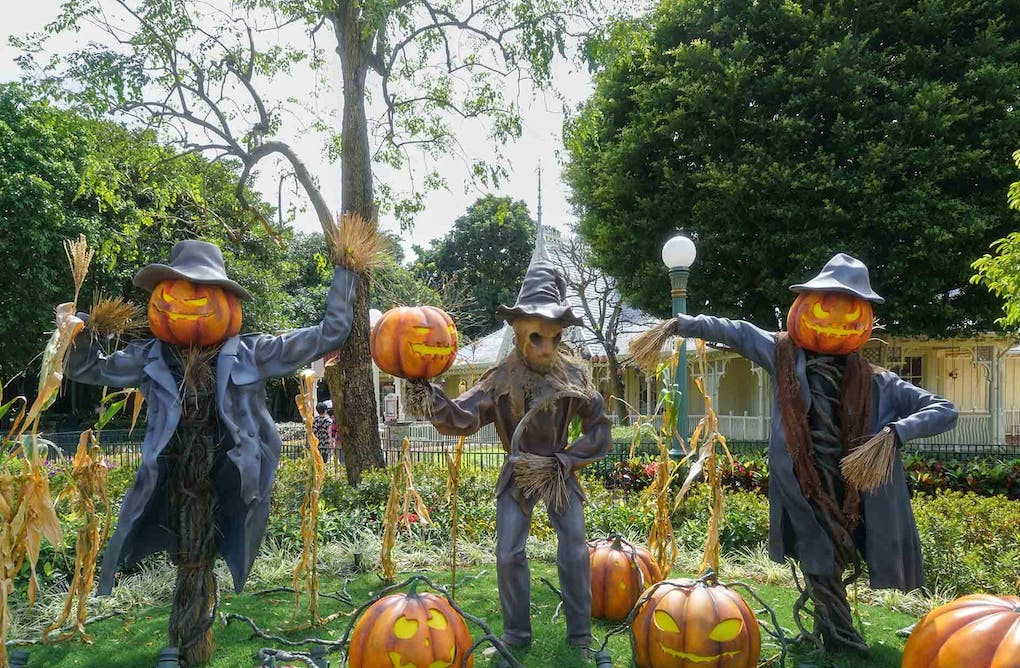 How to Halloween in Headwaters

Our region is brimming with ghosts, ghouls, goblins and witches.