As winter melts into spring, consider a road trip to these charming downtowns.

Walking down Orangeville’s Broadway, you can imagine what it would have looked like 200 years ago when it was first settled – horses tied up outside of merchants as their owners shopped, ate and went about their business affairs. Little has changed and the main artery still boasts a bustling and vital downtown core. The same goes for some of the prettiest historic downtowns in York Durham Headwaters, mill towns and cargo waterways that have survived two centuries of change. Towns and merchants alike work together to preserve the architecture of bygone-days resulting in meccas for history buffs, art lovers, foodies and shoppers looking for beyond-chain-restaurant offerings and fast fashion.

For those who appreciate architecture, historic downtowns such as Alton, Erin, Kleinburg, Newmarket, Orangeville, Port Perry, Unionville, and Uxbridge offer up everything from the balanced facades of pre-1860 Georgian to the medieval characteristics of Romanesque Revival to the classical yet understated Edwardian period. Many of these towns and villages provide historic walking tour maps at their information booths or on-line.

As well as their commitment to the preservation of their historically-important properties, many proprietors proudly feel a responsibility to offer national brands, earth-friendly and ethically-traded products.

Inspired by Toronto’s One of a Kind Show, Sarah Gratta brings a special experience to the suburbs with her Too Good General Store in Unionville. Ninety percent of Sarah’s inventory is made in Canada and she’s committed to promoting artisan’s work such as Cedar Mountain Studios, a family-run business from Salt Spring Island, BC, and Stamped Frosting owned by an Ontario mom who embosses vintage silverware with quirky sayings. Sarah’s building retains the charm of its original 1874 residence and has served several other businesses.

Off Broadway Boutique in Orangeville is housed in an Italianate-style, designated historical property which has housed a 19th century shoe store, seed and flour supplier, a grocery store and a 1950s jeweler. During recent renovations, owner Heather Burke had the 70-year-old vault converted into a change room. Heather stocks Toronto-based knitwear company Parkhurst who operate one of the last knitting mills in North America, and Yoga Jeans, a 100% Canadian-made premium denim brand amongst her distinctive collection.

Alton’s abandoned mill went through conscientious and extensive restoration evolving into the award-winning Alton Mill Art Centre. The building in itself is a marvel to explore but be sure to visit its resident artist studios, and galleries featuring local and guest exhibits. On your way home, you don’t want to miss out on family-run Ray’s 3rd Generation for lunch, dinner or to pick up the delicious bread and pastries they’ve been creating since 1966 in a building that has a long tradition of being a bakery.

Main Street in Newmarket has been resurrecting itself as a place to shop and eat. The site of the old TD Bank is now home to Hungry Brew Hops whose owner, Boris Fong, felt compelled to honour the building’s history by blending some of its original architecture with his contemporary aesthetic. A similar philosophy lends itself to its gastropub fare: classic, homemade meals with a modern flare. Fong loves the small town feel of the street and has two other restaurants along the strip. His guests appreciate dining near the former bank’s safe and visiting the vault in the basement which at one time held valuable assets but now safeguards the restaurant’s treasures – beer glasses.

According to owner Jack Doan, Old Flame Brewing Co. pays tribute to the idea of lost love, a “reference to the old boyfriends and old girlfriends that have passed through our lives and shaped who we are today.” He applies this to his building whose rich history he’s helped evolve into a lovingly preserved brewery and tasting room. An old horse drawn carriage in the courtyard pays homage to the building’s 1874 purpose as the Ontario Carriage Works. Inside, its eclectic décor includes an ever-growing “museum” of antiques, many donated by locals, and a massive lathe table, a tribute to its woodshop roots. You can book a tour that includes a history lesson of the building and the brand, and an introduction to the brewing process – perfect for a weekend afternoon in Port Perry!

The preservation of our historic towns has been a real labour of love and dedication. Both locals and visitors are grateful for the delightful and unusual experiences found amongst the beautifully-restored buildings. As winter melts into spring, consider a road trip to these charming downtowns – explore some of their many festivals, savour a butter tart, try a craft beer, treat yourself to a new outfit, take Instagram-worthy selfies in a vault, by a mill, on a horse-carriage and let’s make our present as memorable as the past. 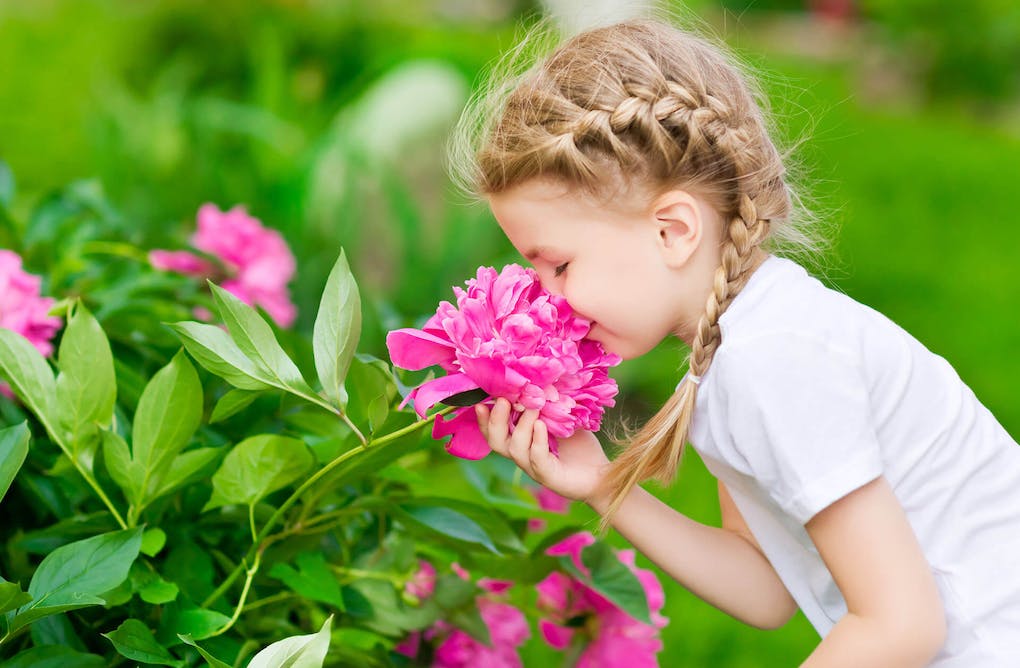 While this year’s festival won’t be the same kind of in-person event that has been enjoyed in years past, there will be a virtual event in its place. 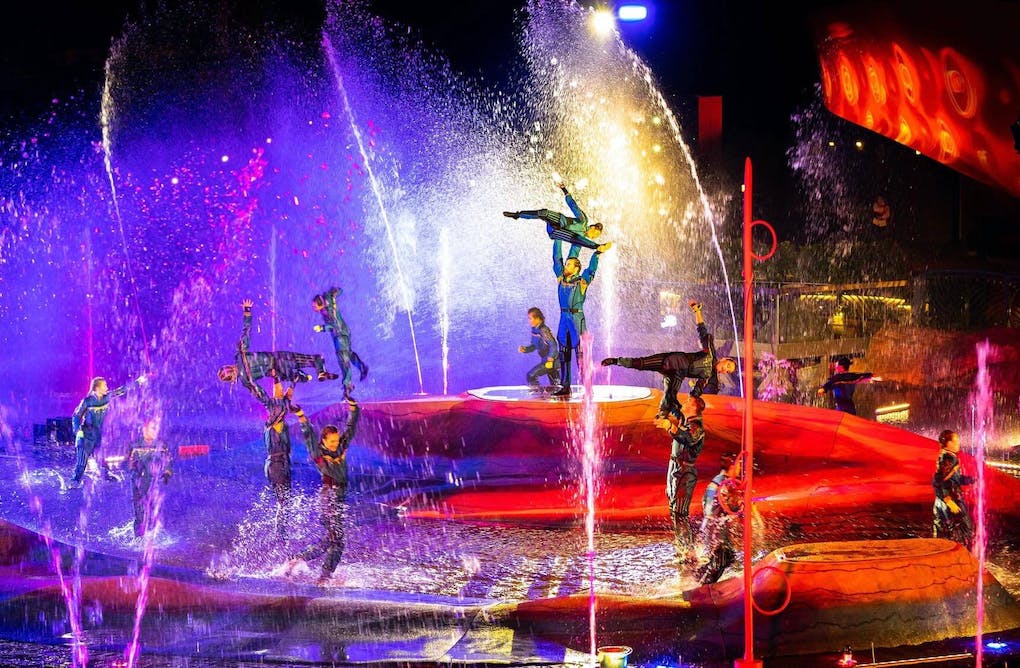 The Concierge Club invites you to come out to the Markham Fair Grounds for world-class live entertainment just in time for Canada Day!