Growing up, Raul Sojo’s childhood home in Colombia was filled with the enticing aromas of his mother’s cooking. From an early age, Raul recognized his own inborn ability in the kitchen – including his ability to perfectly debone a fish without any instruction – and fell in love with cooking.

As Raul studied Law at university, he worked as a server in local restaurants, gaining the knowledge, skill and experience to open his own restaurant. Teaming up with his brother, and with support from his mother, Raul launched his first restaurant at the ripe old age of 19. The restaurant closed after one year, but the experience set Raul on an exciting path.

In 2004, Raul came to Canada with his wife and two daughters. “It was an opportunity to start fresh,” he says of his decision to study Culinary Management and earn his Red Seal Certification. “I decided to build my career up from scratch.

Today, Raul spends his days cooking and teaching at Bistro 67, a field-to-fork restaurant found at the Durham College Whitby Campus. Raul loves to share his passion with the next generation of culinary superstars. “It is so rewarding to see past students become successful professionals in the industry,” says Raul. Under his masterful instruction, Raul’s students get the complete restaurant experience, from selecting ingredients to menu design and cooking. “We work with the farming and horticulture program to plan what to plant according to our menus,” says Raul. “We like to grow unique ingredients that the public might not otherwise be exposed to.”

For other ingredients, Raul sources from local producers and farms. The green pastures of York Durham Headwaters contribute to beautiful cheeses, and there are many local businesses that produce tasty ingredients like mushrooms, honey, artisanal breads and so much more.

Treat your senses to Raul’s ultimate in field-to-fork experience, and make your reservations at the Feast On™ certified Bistro 67 today! 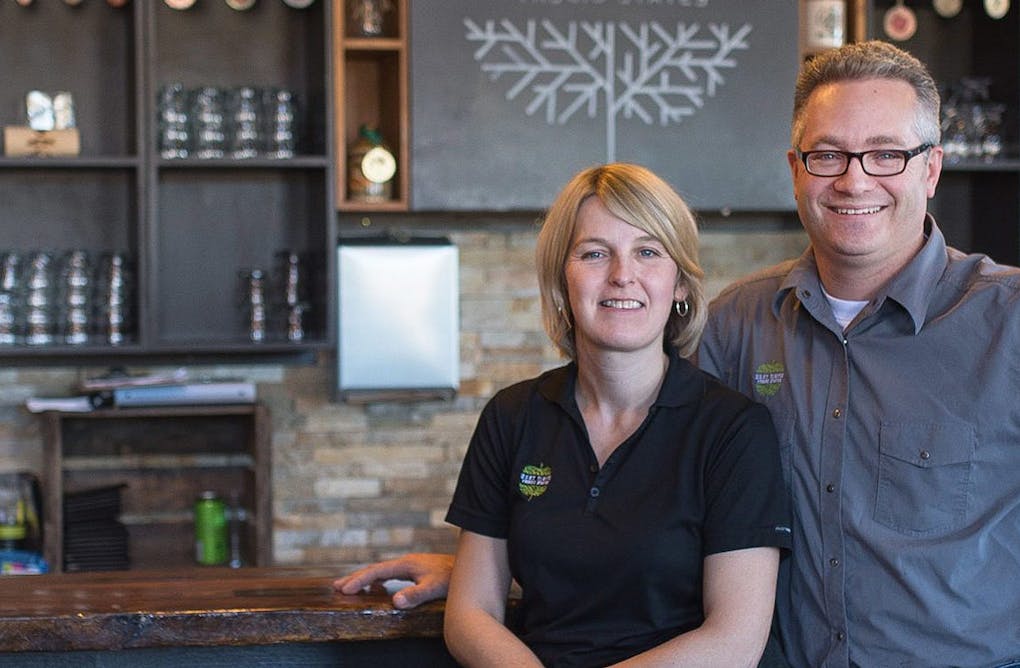 Heritage House Catering has been a part of the community of Ajax for over a decade.