Spring is in the air, and after a long chilly winter, people are eager to get outside and explore all the great things to do in YDH. During this difficult time, it's important you and your family stay close to home while taking the opportunity to explore all the wonderful things to do in your own backyard. Don't know what's in your own backyard? Visit ontariotravel.net to re-discover some pretty cool activities all over the province while supporting your local businesses and communities. If you are lucky enough to live in YDH (we are biased), we've got some great ideas for you to get active outside, explore your inner artist, learn something new and celebrate this awesome season...virtually or in-person.

Remember safety is a choice you make and we look forward to seeing all visitors again soon.

Please check with all businesses for updated hours of operation, programming, COVID-19 policies, and restrictions.

This one is for the beer lovers!

Did you know York Region is home to a number of craft breweries? From Magnotta Brewery in the south end to Turkey Shoot Brewing Co. in the northern end, and several more in between, you’ll find a great selection of brews, right here, in York Region.

This summer, we are encouraging you to get on out, safely of course, and discover (or re-discover!) these local breweries to create your very own assorted six-pack, or two-four, we won’t judge! And if you can’t make it out, no fret; just visit their online shops and check their delivery* options.

Starting off in Vaughan, head to Magnotta Brewery, one of the first craft breweries in Ontario. Here you will also find a few cider options. And as an added bonus, this Magnotta location, their flagship one, is a combined brewery, winery & distillery all under one roof.  So, be forewarned, beer might not be the only thing you’re picking up here.

Slightly north, you’ll find Kensington Brewery’s second location, near Vaughan Mills, which quietly opened last Spring, amidst the uncertainty of the first wave of the pandemic. If you didn’t know they had a new location here, blame Covid; but now that you do, what are you waiting for, go check them out! Top pick for summer is either of their new hard seltzers – Bring Your Own Seltzer Mango Lychee and Bring Your Own Seltzer Lavender Peach.  Refreshingly light to drink, rich in flavor, with no harsh finish.

Next up is Rouge River Brewing Company in Markham, a small craft brewery producing unique small batch beers, with an ever-rotating selection. New for summer, expect to find a Passionfruit and Blueberry Sour, as well as their rotating Hazy IPA Au Jus #9.  And exciting news, their Holy Trinity Hazy IPA will be available in various LCBO locations across the GTA this summer!

The following stop is Newmarket, which is home to two breweries – Old Flame Brewing Co. and Market Brewing Company.  Old Flame Brewing Co.’s second location, which opened late last year, in Historic Downtown Newmarket can be found at The Old Fire Hall location on Main Street South. Back for summer is their ever-popular Fruit Lager series – available in Lime and Blueberry, and now Watermelon and Mango as well. Pick up one (or all) of these refreshing and easy-to-drink brews. Or better yet, enjoy a cold one on their patio before heading to Market Brewing Company, just a short five-minute drive away.

At Market Brewing Company, Newmarket’s first craft brewery, not only will you find an assortment of their beers, but also a selection of carefully curated and hard to find brews from across Ontario, as part of their recently launched Market Bottle Shop. Try out their Kitchen Lunch Cream Ale, a crisp, clean and refreshing straw coloured cream ale with subtle malt character and hints of maize (aka corn).   Also returning for summer is their Bear Cub Session IPA, a lighter, crushable, hazy IPA brimming with tropical hop aroma.

Last but not least is Turkey Shoot Brewing Co. in Georgina, York Region’s newest craft brewery, and the first in Georgina. Just opened this Spring, they had such a phenomenal response to opening their doors, that they sold out of all their stock in a mere two weeks – not a bad problem to have! Check them out online and order ahead for pick up to ensure you’ve secured your beer(s).

If you’ve followed along, six stops later you’ve ended up with your very own hand-picked 6-pack… maybe more! Snap a photo of your picks and share them with us @visitydh. Please enjoy them responsibly once back home. Happy Summer! *Delivery area for each brewery varies, and may or may not be available for all GTA locations. Minimum order amount may be required. 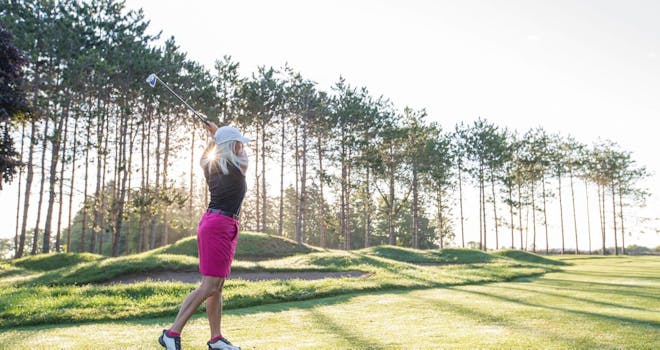 A “Drive” in the Country 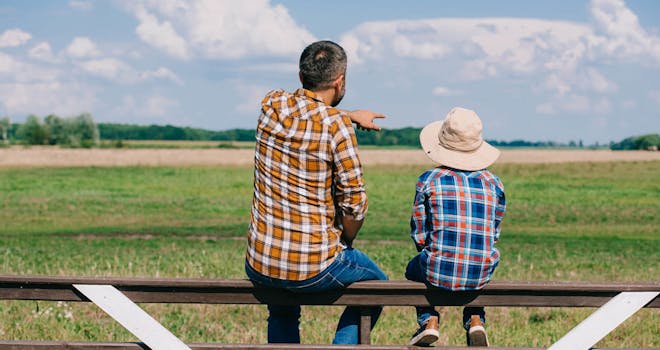 York Region is home to over 700 farms, find one near you! 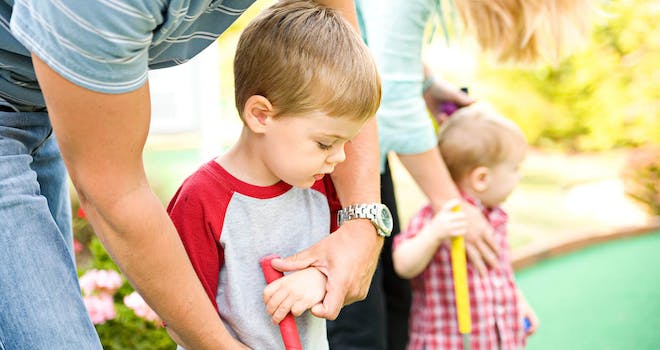 Hone your putting skills and take in the scenery with your family this spring.

Stops on This Road Trip