When Vancouver fell victim to the 1980s economic crisis, Bill Ha and Doug Luong knew it was time to seek new opportunities elsewhere.

Ha, an immigrant from Vietnam with Chinese roots, had been working three jobs washing cars, delivering newspapers and waiting tables at the restaurant where Luong was employed as a cook. It was there where they forged a friendship and, eventually, the business partnership behind Richmond Hill’s acclaimed Asian fusion restaurant, Saigon Star.

But it first opened its doors in the downtown core. In 1986, the duo packed their belongings and moved to Toronto where, just three days later and with the help of a $20,000 bank loan, they bought a space at Yonge and Bloor. A year later, they served their first customers and, in 1993, relocated to Richmond Hill. They haven’t looked back since.

Today, signs of Saigon Star’s popularity are evident on the weekends when it buzzes with hungry diners as crowds line up at the door. In fact, downtown devotees now make the trek to the suburbs to get their fix. It may not seem like much from the outside, but don’t be fooled by its unassuming exterior. Three years ago, the dining room was transformed into a sleek, modern setting with dark wood, leather-bound chairs and, in the centre, a chic, glistening chandelier of hanging crystals. But it’s the food that keeps patrons coming back for more. What defines Saigon Star is its west-coast seafood, as well as its offering of Thai and Malaysian but mostly French-influenced Vietnamese dishes. The European-Asian blend may seem unusual, but it’s one that makes perfect sense. As part of French Indochina, Vietnam spent over six decades under the colonial rule of France until its independence in 1954, so you can expect to find French ingredients and flavours in its cuisine.

You’ll taste them in Saigon Star’s signature menu items like the charbroiled oysters — large, plump and meaty gems generously topped with minced garlic and buttered bread crumbs — or the astonishingly succulent rack of lamb with fragrant hints of rosemary and thyme, grilled to perfection (worth pointing out too is that those with an aversion to the gamey taste of some meats will find it pleasantly absent in the lamb dish). Also not to be missed is the grilled pork neck. More flavourful and higher in fat than most cuts of pork but still lean, this honey-glazed specialty comes thinly sliced, crisp on the outside and deliciously tender on the inside. But the real show-stopper at Saigon Star is undeniably the coveted Dungeness curry crab (market price: $35-$45). You’ll know that when you spot these live, giant crustaceans submerged in a tank when you pass through the restaurant entrance. Once you enter the dining room, you’ll find one smothered in a rich, golden curry sauce on nearly every table. With an exotic blend of 37 ingredients, including turmeric, cumin and cinnamon, this creamy, subtly sweet dressing is exceptionally indulgent and, quite simply, irresistible. Order a toasted French baguette or baked roti (a Malaysian-style pancake) — both served warm, and with a delightfully crispy exterior and soft interior — to sop up the sauce because you won’t want to leave any trace of it on the plate. A few words for the novices though: prepare to work for your meal with your bare hands because this promises to become your sloppiest meal yet. Your table (and clothing) will end up looking like a disaster zone after cracking all those slippery shells but, not to worry, so too will the others around you. And, for goodness sake, do not wear white or your favourite threads. Short sleeves are also recommended — otherwise, roll up the long sleeves (unless you want to wear the curry sauce home). Lastly, arrive with an adventurous spirit and leave conventional dining etiquette at the door. You’ll be rewarded with an ungodly mess, but one glorious meal.

Aside from its signature dishes, Saigon Star’s extensive menu offers something for everyone’s tastes, including a wide variety of vegetarian options.

Reservations are highly recommended on weekends, especially during the peak hours between 7:00 to 10:00pm. Otherwise, show up on a weeknight between 5:00 to 7:00pm, particularly Monday or Tuesday, to avoid the line-up.

Helen Suk is a Toronto-based travel writer and photographer. Read more about her travels on her blog, Not Without My Passport. She can also be found on Facebook, Instagram and Twitter. 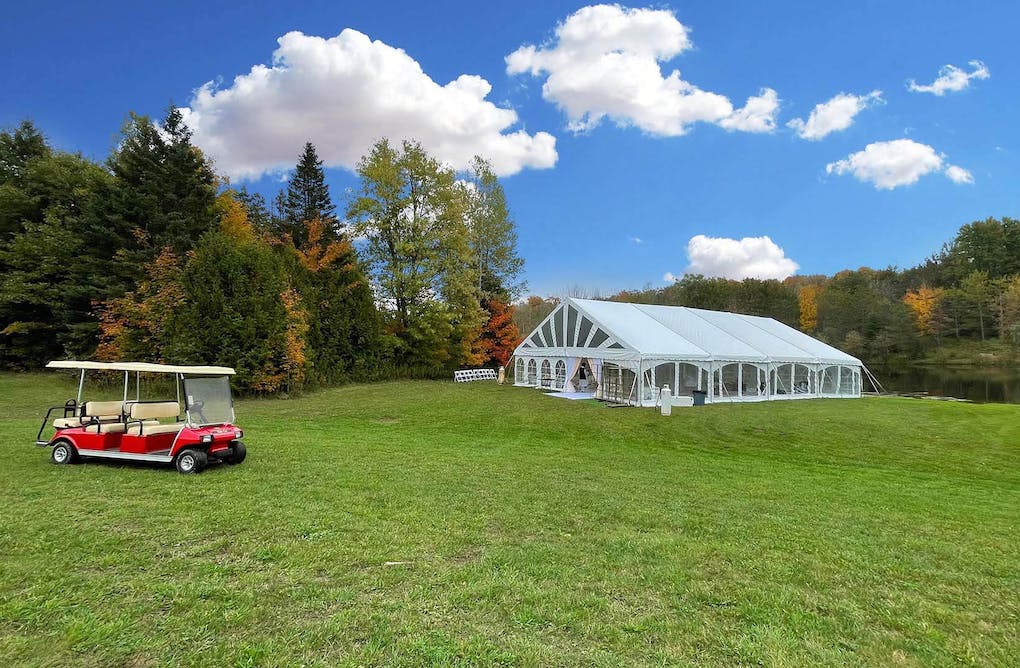