Tastes of the Hill – Celebrating Diversity and Community

This past weekend we spent an afternoon at Richmond Green Park in Richmond Hill at Tastes of the Hill – a multicultural celebration of food, entertainment and community.

While the kids in our group were more excited for the crafts and animals, the adults were basically there for the food. How could we not be? It was a chance for all of us to sample food from around the world without having to commit to an entire meal at one restaurant and pay high prices for something we might or might not have liked.

At this year’s Taste of the Hill, the park was divided up into sections representing each of the continents – North America, Asia, Europe, Australia, Africa, and South America.

Cultural exhibitors, crafts, sports, chef demonstrations and of course food vendors could be found in each section.

As we walked into the park, we had a difficult time coming up with a game plan. Eat, play or craft first?

The adults won and we decided to eat first, play later!

Even then it was difficult to make a decision. So little time and such limited stomach space!

We really wanted to try the meat platter from Touro Churrascaria but the line was too long so we snacked on samosas and butter chicken tarts while contemplating our next plate.

After watching a few performances on the main stage, a puppet show, and a few more plates of food (Beef Menudo from Pansit Catering was delicious) we headed to check out the animals and craft stations with the kids.

The kids were delighted to see some animals up close. Their favourites – a Vietnamese Pot Belly Pig, Chinese Silkie Chickens, African Pigmy Goats and a Giant Pixie Frog.

Tastes of the Hill was a relaxing way to spend a summer afternoon and celebrate the rich cultural diversity in Richmond Hill.

We’re all looking forward to next year’s Tastes of the Hill and we’ll make sure to go with empty stomachs!

Cheryl is founder of Kids On A Plane – a blog dedicated to family travel in North America and the Caribbean. When she’s not on a plane, you can often find her exploring York Region and the GTA. 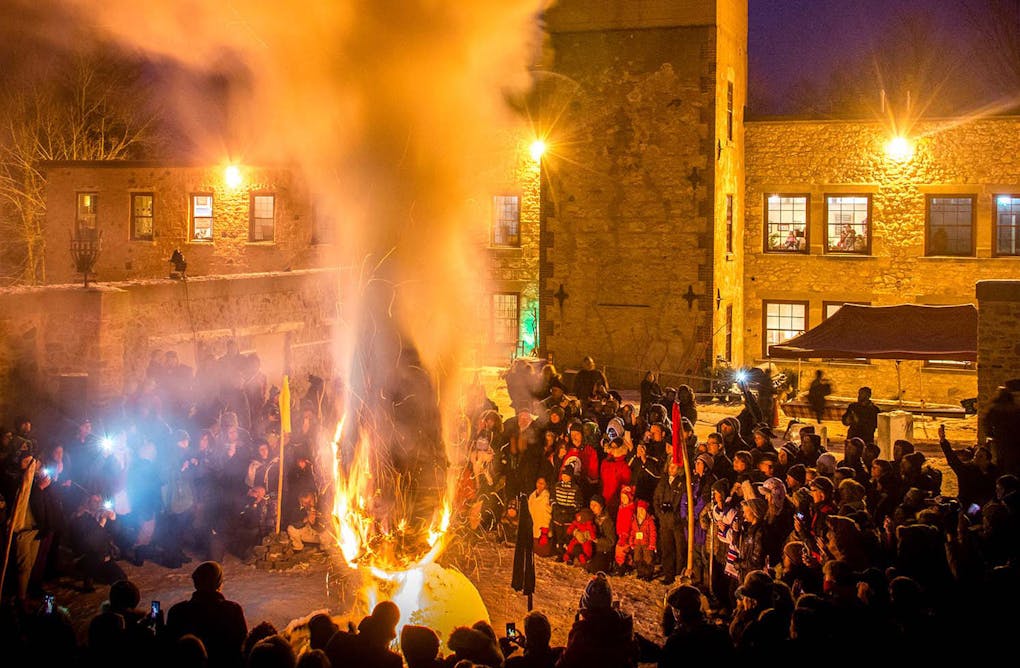