Young and Old Race in the Tour de Terra Cotta

She’s curled up in a ball on the ground sobbing in defeat, her mother rubs her shoulders and tries to console her. It was like something you would see in the Olympics when a racer has a bad race and coach tries to talk them through, but this was not an Olympic champion, this was a teenage girl with an Olympic dream. The Tour de Terra Cotta is a unique cycling event in its ninth year. It began as the vision of Tim Webb a senior cycling champion who worked with the community of Brampton to put together a cycling day for racers young and old. The rural course is set in the beautiful and scenic town of Terra Cotta Ontario in Caledon and strives to provide a “Tour de France” like race, with a vendor expo, food and drink tents all set up to raise funds for the Caledon Meals on Wheels organization and to support the restoration of the Terra Cotta Community Centre. Participants came from all over Ontario, Canada and even the United States to compete in the races or to cheer the cyclists on from the sidelines.

Youths ages 8-10 rode on an 8.6 KM rural cycling route, decked out in race clothes, helmets and gloves. Their races were the first to start and I stood with anxious parents at the finish line waiting for their little ones to finish their races. Cow bells rang as these children peddled feverishly on their little bikes trying to cross the finish line in good time.

The 11 – 12 year old racers had to complete 2 laps of the course for a total of 17 KM. Again the parents stood anxiously at the finish line, some trying to take pictures with their iPhones others using their phones as timers measuring their children’s performance as they crossed the line finishing their first lap. The parents all seemed to know one another and the strengths of their rivals, noting the placement of their child in comparison to the others. “Oh she’s going to be mad when finishes this one!” or “Poor thing he didn’t get much sleep last night!” I could tell I was surrounded by serious racing families, with children who came here to race not just for a pleasant bike ride.

Next on the agenda and raising the bar of competition was the 13-16 year old racers who had to complete 3 laps of the Tour de Terra Cotta course for a total of 26KM. Some of them part of serious Racing Clubs and sponsored by companies routing on the future racing champions of Canada. CHCH, the St. Catherins Cycling club and Team Attack Youth Team were all buzzing names in the Vendor’s Expo area as results were called out and medals awarded. The vendors area was bustling with activity. Barbecues, bake sales and bike vendors all trying to distract the bikers and their families from their race mode. A long table was covered with certificates medals, plaques and trophies representing all the racing categories for the day. The 17+ racers reminded me of marathon runners. Bike enthusiasts who train to participate in bike races for the thrill of the finish. They may not be our future Olympians but their racing spirit is still strong and competitive. They were a much larger group all inches away from one another as they gathered at the start line in a disorganized mess. Then they all rode in this jumbled mess of bikers onto their challenging races. Beginners completing the three lap race of 26 KM, Intermediates a 12 lap, 52 KM race and Elite riders 12 laps and 104 KM.
the race to the finish line was just as thrilling, we watched as the flashing lights from the police bike came around the corner and then still all clumped together in a group, their feet started peddling faster, one wrong move and the entire group would go down like dominoes. But they whizzed by me at speeds that I could barely capture in a photo. The “Tour de Terra Cotta” was a fun day for the whole family. It was just as thrilling and fun to participate in as a spectator and who knows someday I’ll be able to say I saw that Olympic Champion race in Terra Cotta when they were young!
Sharon M is a travel blogger and writer at Dream Travel Magazine an online travel blog based in Thornhill, Ontario. 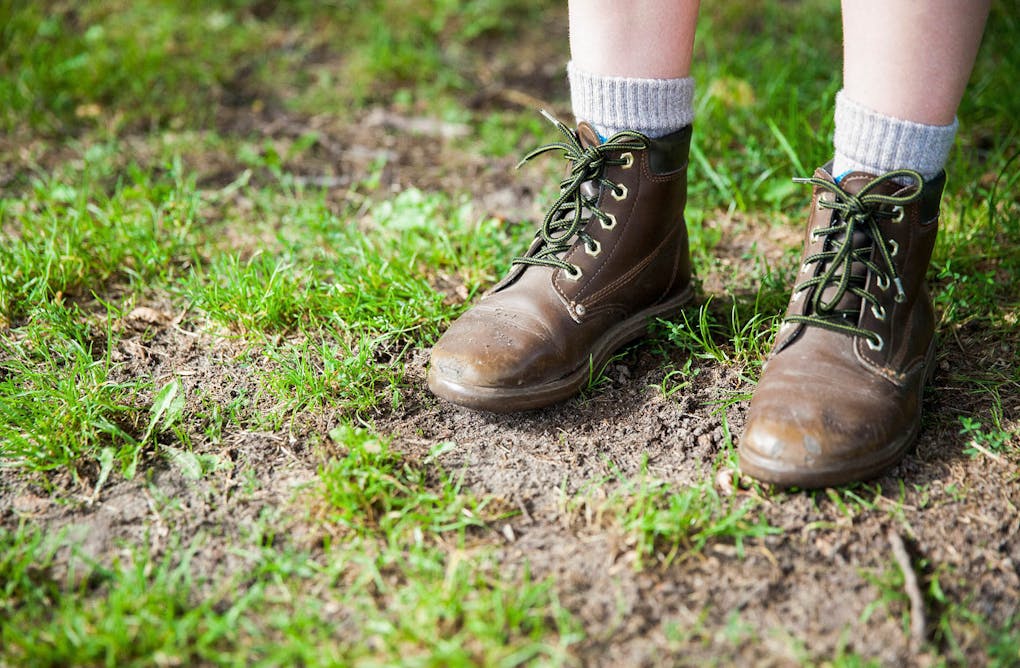 As the weather begins to warm up, it may be in your best interest to plan a trip to one of the amazing natural parks.