Solid, immovable, strong—dry stone walls evoke a sense of timelessness. A practical art form that dates back millennia, they’re the passion of those who continue to build them, today. I sit with Eric Landman inside a traditional Scottish blackhouse that was made from 100 tons of stone and was built as part of a Dry Stone Canada festival on his farm. “The job, the place, the client, the stone itself, when it’s all flowing, beautiful things will happen.” And indeed across the Headwaters—all within a 45-minute radius of Landman’s home—he has indeed created many beautiful walls.

For Landman, it’s been a labour of love, and loss. Starting at his family farm, he leads me on a tour to several of his works, explaining the technical aspects—he needs little more than a hammer and chisel as tools, and unlike modern structures, dry stone walls contain no mortar. So they depend heavily on builders selecting the right stone. “Everything just locks in place,” he says, in his stoic but friendly way, noting that there’s nothing but friction and gravity holding everything together. Jobs can take anywhere from a week, to several years. “I give a 150-year guarantee on all my work,” he adds, encouraging me to place my hands on the wall. I can feel that it’s not going anywhere.

Sensing that he needed a change from his life of dairy farming, his late wife Kerry connected him with a local landscaper back in 2004. His first work was a simple, small dry stone retaining wall. “After that, I was hooked,” remembers Landman, noting that he proceeded to take a training course later that year, and has increased his knowledge with every project since then. “I just love the peacefulness of it, it’s a very Zen-like job.”

When he Landman touches the stone, he does so with reverence. He notes that he creates these walls layer-by-layer. “We call it being in ‘the zone,’”. The general rule is to place two stones over one, then one over two. “It’s like a game of chess, you need to plan your next move.”

First, we walk through the blackhouse that sits near his farmhouse. The likeliest explanation for the name of these oval-shaped, dry stone buildings relates to the fact that they had hearths, and fires, but no chimneys, and the walls inside became blackened. His blackhouse was inspired by a trip to Scotland, where he encountered a whole village made of similar structures dating back to the 16th century, perched on the edge of the North Sea. “Life was difficult for the people who lived there—they made soil from seaweed and sand, and ate nothing but shellfish, for years, to survive,” he notes. “It was just the most desperate hardship, in the most beautiful place you’ve ever seen.”

We drive around the region to see several of his works, including team efforts constructed on his own property, and in the charming village of Alton, built during an annual festival held by a national association called Dry Stone Canada. Landman is one of the founders, and he tells me that while this community of craftsmen is small, it’s tightly knit, and people fly in from around the world to attend.

He also takes me to a wall he built with another dry stone colleague outside the cancer ward in the Friendship Gardens at the Headwaters Healthcare Centre—a lovely and empowering view for the patients there, looking out the windows. He embedded a butterfly into it. “It’s a symbol of life, and death, and change,” he explains.

Arriving at Island Lake Conservation Area, we walk to what’s certainly Landman’s most significant work, a memorial wall at Dods and McNair Memorial Forest, built the year after Kerry’s death, from cancer, in 2011. Enlisting the help of his son Jordan, they took two months to build a wall that rises 13 feet, and is five feet thick. A heart-shaped stone from his farm commemorates Kerry. And they chose an apple tree—the rocky foliage almost appearing to rise right out of the front of the structure—as their motif. “It just has so much meaning—apple trees withstand the test of time, they burst with life, they change with the seasons.”

The weeks they spent here in 2012 were cathartic. Family and friends wrote letters and created a time capsule, which they placed inside the wall. The surrounding forest is filled with trees named for loved ones lost. Landman remembers that grieving people would come up to them to talk, while they were building. “They would share their stories, and we would share ours,” he says, adding that he would ask them to place a stone in honour of their loved one. “That was their stone,” he says. “It was very therapeutic.”

Having experienced pain, and change, and renewal, his walls will stand as symbols for generations to come. “It’s rewarding, to take a pile of stones, and turn it into something beautiful,” he says. “And it’s satisfying, knowing you’ve built something that will last. Stone can sit in the rain—and last forever.”

Bio:
Tim Johnson has visited 145 countries on all seven continents, always in search of a good story—he’s slaked his thirst with fermented camel’s milk in Mongolia, walked with wild lions in Botswana, taken the Trans-Siberian Railway across frozen landscapes during the coldest winter in a decade, and descended to the frigid ocean floor in a submarine in Antarctica. And he’s written about it, for CNN Travel, Bloomberg Pursuits, The New Yorker, The Globe and Mail, Reader’s Digest, AFAR, Toronto Star many others, and has been nominated for five National Magazine Awards. 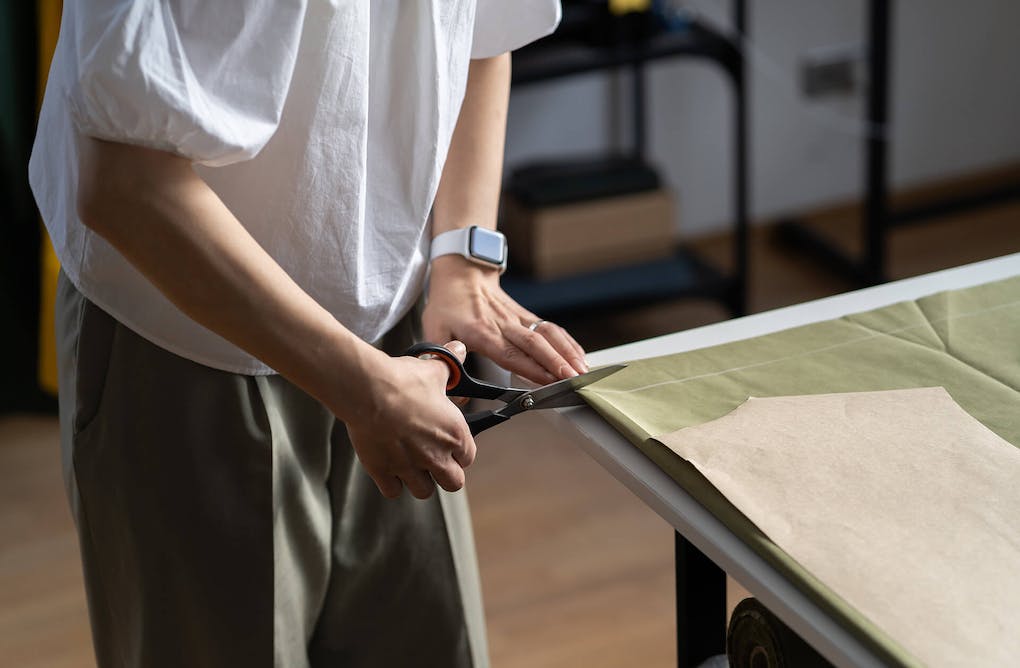 With a workshop at Rolling Hills Studio in Sunderland, you can walk away with your very own, one-of-a-kind fabric sculpture Meet the Maker: Behind the Scenes at Caledon Hills Brewing

This family-owned brewery has been in operation for over four years, providing craft favourites to LCBOs and Beer Stores all over Central Ontario. 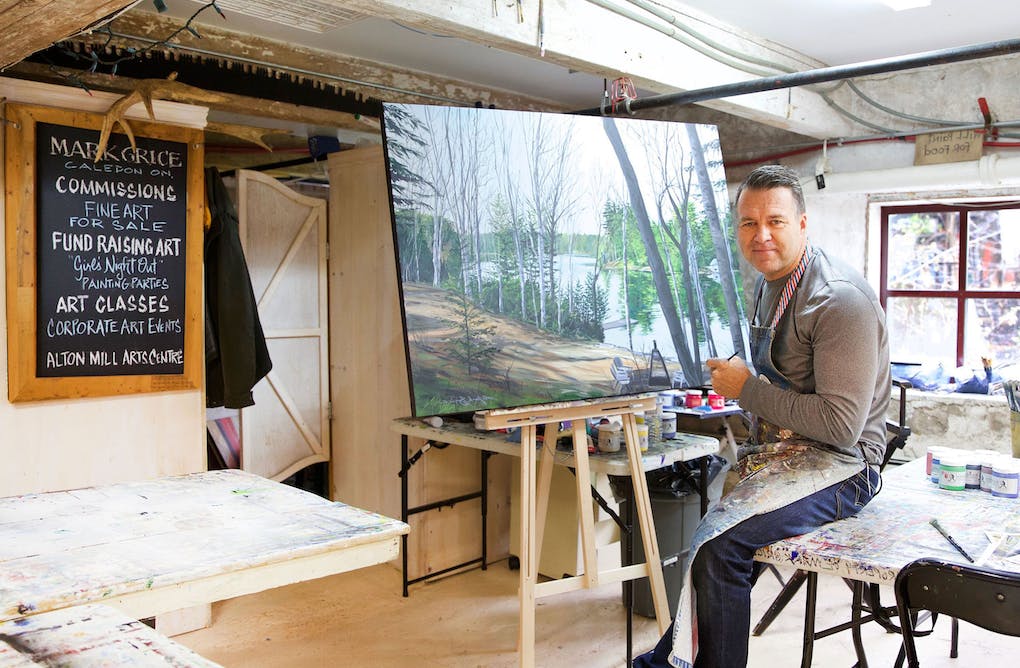