Let us paint a cozy little picture for you: It’s Christmas Eve. In the spirit of a Currier and Ives picture print, the coffee and the pumpkin pie have been passed around to a happy-feeling family that is now snuggled up together in the living room for a holiday movie. Perhaps there is a roaring fire in the hearth, gently-falling snow outside the window, and twinkle lights on a stately Scotch pine in the corner under which there are a mountain of shiny presents. You got the warm and fuzzies yet? Oh boy, us too. And we bet you sugar plumbs to candy canes you’re imagining that the movie playing on the family television is none other than The Polar Express.

It is the well-loved children’s book turned major motion picture. Thousands of kids in York Durham Headwaters… not to mention the world over… have grown up with the memorable voice of Tom Hanks as the conductor (and the father, and the hobo, and the hero boy and Santa Claus) in this digitally animated holiday tradition. Now, they can experience a bit of the magic themselves, because York-Durham Heritage Railway is bringing the magic to life with an on-board experience unlike any other.

Beginning November 22nd and running through to December 22nd, you and your family can purchase tickets to the very first season of YDHR’s POLAR EXPRESS™. This interactive event consists of a one-hour round-trip ride to the North Pole. With the soundtrack to The Polar Express motion picture playing on board, passengers have the chance to relive the wonder of the story, written by Chris Van Allsburg, as it is brought to life with singers, dancers and treats.

Your epic adventure doesn’t happen just on the train, though. It starts in York-Durham Heritage Railway’s enchanted Christmas tent. There, you will get to take part in a magical tree lighting that will set the tone for your ride to the North Pole, where Santa will be waiting to greet you. The Big Man in Red will be boarding the train for the return trip, too, where he will be handing out the very first gifts of the season to all his merry passengers.

YDHR encourages all kids from one to ninety-two (as the carol goes) to dress in their finest… their finest pajamas, that is!

There is no doubt about it—a tremendous amount of work has gone into planning an event like this. It is not just a ride, it is an immersive experience and a glimpse into a world which, until now, has existed only as cinematic effect. What staff at York-Durham Heritage Railway has accomplished is truly amazing. We’re not sure who is more excited—us, the ones who get to take part, or YDHR staff who are rewarded by our thrills and glee. THE POLAR EXPRESS™ is yet another step in the evolution which this little this not-for-profit that could, an organization dedicated to preserving and promoting the heritage of Canadian railways in South-Central Ontario, has experienced in the last decade to expand its offerings and appeal to a variety of ages and interests. In recent years we have seen on-train Escape Room fun, Craft Beer adventures, as well as all kinds of themed rides.

Just look at The Santa Train and A Day Out with Thomas. These annual events have enjoyed phenomenal success since the day they were introduced to the public. This year, Wizards’ Festival, an event inspired by the magical world of Harry Potter, was a smashing success that we’ve heard rave(nclaw?) reviews about.

“This isn’t just a kids’ movie,” he adds. “It’s a tradition for the whole family, one that even adults look forward to every year. It means a lot to us at YDHR to be able to offer something like this. We can’t wait to enjoy it alongside our passengers.”

Book your tickets to THE POLAR EXPRESS™ before this magical event is sold out. 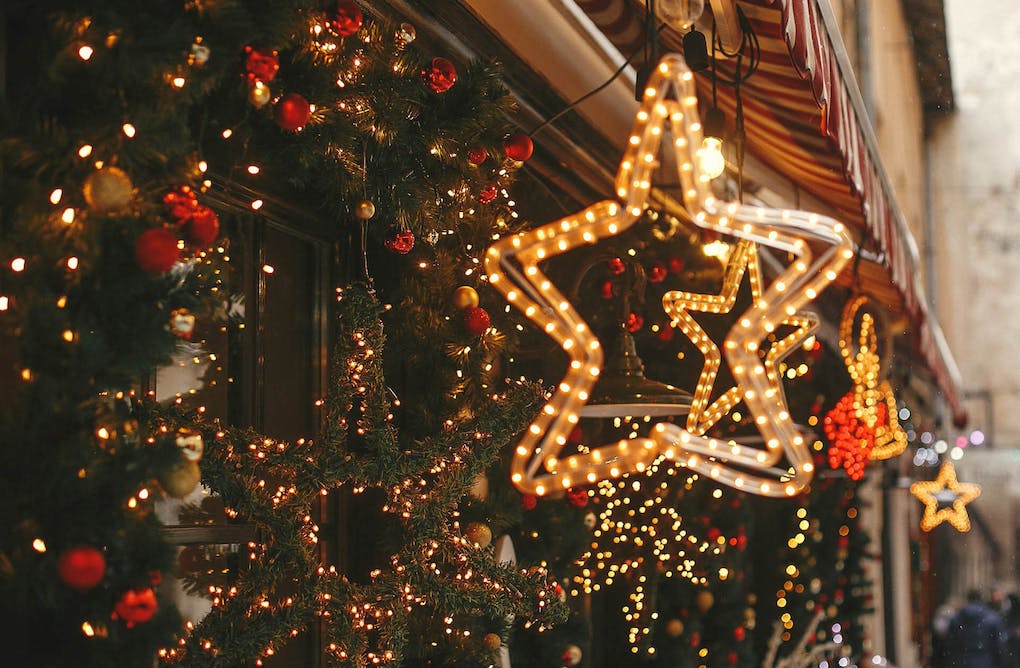 Home for the Holidays in East Gwillimbury

Plan to check out East Gwillimbury on a weekend for some small town holiday charm! 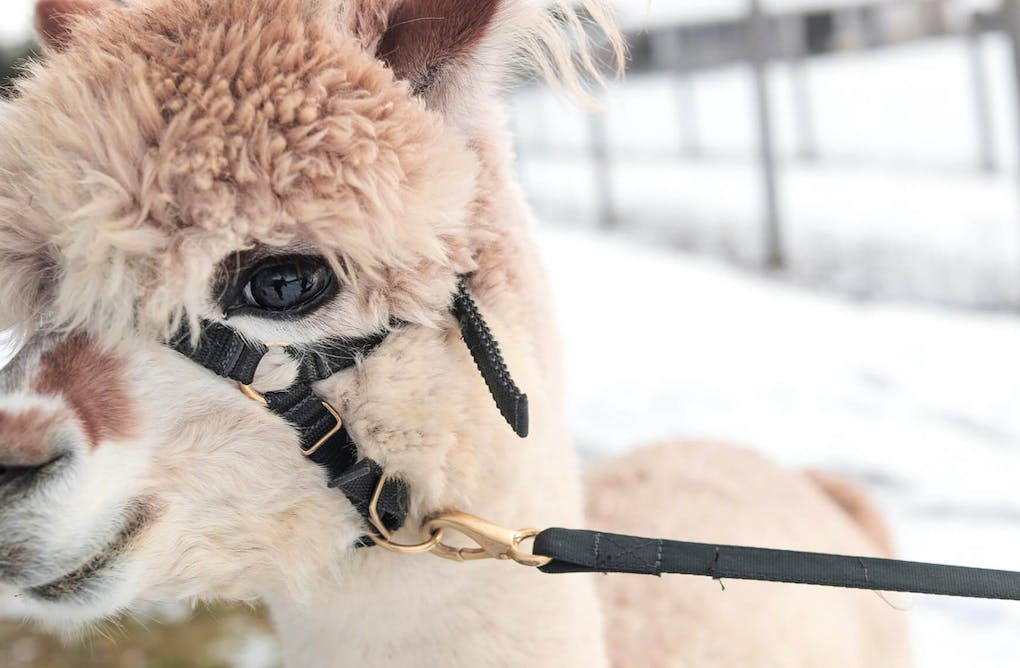 Meet the Animals of YDH: Ginger the Alpaca Have a Hallmark Holiday Season in these Charming Historic Downtowns

We invite you to explore one of our historic downtowns that will be sure to get you into the holiday spirit.