Are 12 Hole Golf Courses Good for the Game?

It’s no big secret that the golf industry is in decline. Equipment sales are down, courses are closing, and generally people don’t seem to be too worried about it. Now, before we sound the alarm, lets look at the facts. This graph illustrates Golf equipment sales in the United States, which can be used as an indication as to the popularity of the sport. The Recession that the golf industry is currently experiencing is not the demise of the game, but rather the natural reaction of an industry that has experienced a period of boom. You see; business is cyclical. We know this. It’s economics 101. Businesses experience periods of troughs and peaks, or recession and expansion, all as a result of various internal and external factors. Now, since Golf has remained relatively unchanged (aside from the equipment) for the last 150 years or so, lets look at the external factors.
The times they are a-changin’
Although it’s still a male dominated sport, there are certainly more women taking up golf, and rightfully so. That said, the sport is designed to fit the now unrealistic schedule and family unit of a working male with a stay at home wife. The modern day family has changed, and in dual income families weekends are often spent playing catch up. This means taking care of housework, spending time with the kids, grocery shopping, doing laundry, and etc. On top of that, we’re simply busier than we used to be. We’re working later, we go to the gym a few times a week, and we’re constantly trying to improve ourselves for future career growth. All things that were much less common in previous years. Not to mention the fact that golf is an extremely difficult sport. It can take decades to truly master. Other sports like basketball, squash, and volleyball are much easier to get the hang of, and require a much shorter time commitment. So what’s the obvious solution? Shorten the game.
12 hole golf course
A hotly debated subject in the area of golf, many younger golfers are more open to the idea of a shorter course. 12 holes of golf could be completed in between 2-3 hours, much less than a typical 4-hour 18 hole round. Many older golfers are quick to dismiss the idea of changing the layout of a standard round of golf, a sport heavily focused on tradition, but even some pros are starting to open up to the idea. Jack Nicklaus for example stated in 2007 that we should be considering making a 12 hole round the standard to combat the declining numbers.
Although it may still be early for such a drastic change, golf courses are starting to get on board. There are a few courses in the GTA beginning to offer a 12-hole course, and there’s always the option to simply play 9 at one of the many great golf courses in the Central Counties.
So, what are your thoughts on the 12-hole course layout? Is it a realistic option, or will it be too difficult to change a sport so entrenched in its historic roots? How else could golf be changed to maintain its dominance as one of the most popular sports in the world?
Let us know what you think in the comment section below! 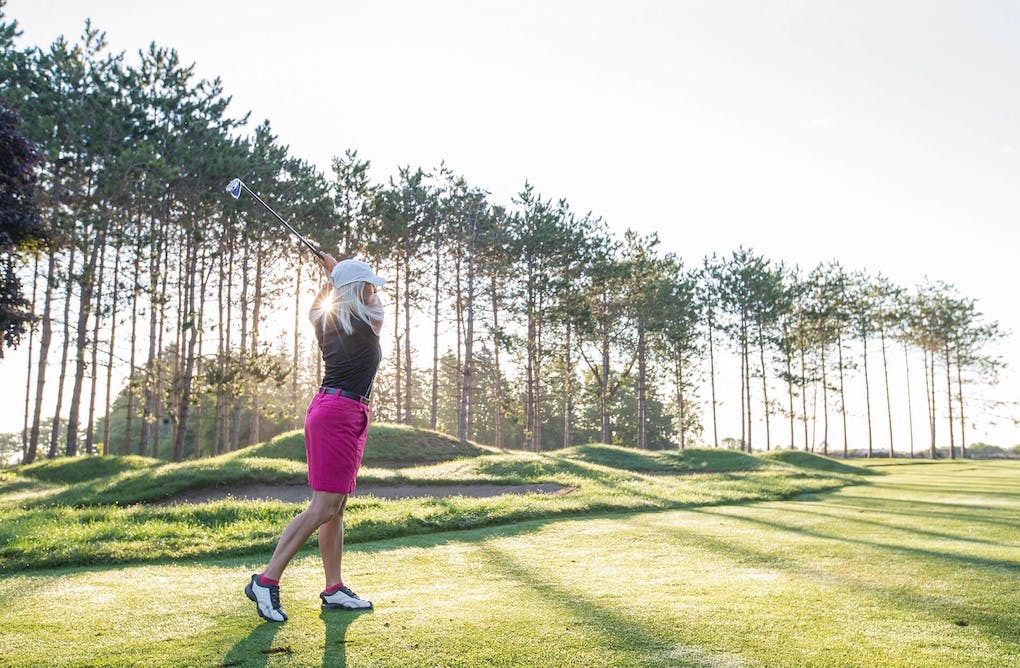 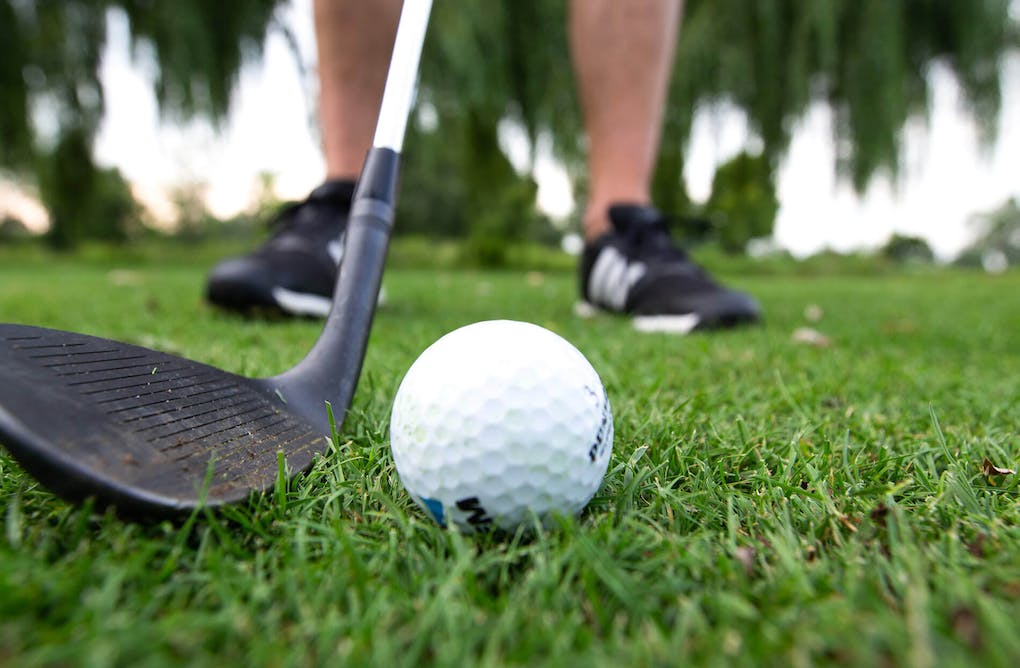