For those looking to whet their whistles in York Durham Headwaters, you’re in luck! Across the region craft beer lovers will find plenty of places to drink up the sweet gold. One such gem in Headwaters where you’ll want to raise a glass to is Goodlot Farmstead Brewing Co.

On a plot of land among the rolling farmlands of Caledon, just outside the village of Alton, is where you’ll find Goodlot. This 30-acre farm grows organic hops and is home to one of the first (if not THE first) one hundred percent solar powered breweries in Canada!

Owners, Gail and Phil Winters, bought the farm, which was previously the Pinkney Family farm, dating back to 1839, in the fall of 2009. They spent that first winter researching what they should grow. Hops sprung to mind as the pair were already craft beer fans. So, the following year the Winters started their hops farm. They even went on to partner with fellow new hop growers to co-found the Ontario Hop Growers Association.

However, it wasn’t until 2017 that Goodlot Farmstead Brewing Co. launched. The inspiration for it grew out of what Gail describes as, “the lifestyle we long wished for: Being available as parents, working the land in a responsible way, committing to energy alternatives and producing products that we could stand behind.”

With their hopyard expanding and doing well, a brewery was an obvious next step. But they wanted to do something different, they wanted to build a business that was mindful of the land it used. With the knowledge from Phil’s career in the renewable energy sector they embraced regenerative carbon farming and created the eco-brewery now known as Goodlot Farmstead Brewing Co.

At Goodlot they maintain regenerative farming practices. They don’t till the land, they rotate their livestock, and don’t use synthetic fertilizers, pesticides, or herbicides. As Gail puts it, “every decision we make has our carbon footprint in mind.” They also belong to WasteNot Farms, which takes away the food waste from Goodlot to feed worms. It then returns as a high nutrient input for their soil. Plus, they brew in a converted barn that went through an eco-concise renovation and is powered by 20kW of solar power! Their goal is to be completely carbon-negative, meaning they create more green energy than they consume.

With the craft beer scene exploding in Ontario, it’s key to stand out, and Goodlot does with their sustainable practices as well as with the beer they make. Goodlot uses 100% Ontario hops! Along with hops, they also grow and forage many of the other ingredients used in their beers like elderberries, maple sap, chilies, spruce tips, and honey. Everything they don’t produce comes from other small Ontario farms, contributing to a circular local economy that is at the heart of Gail and Phil’s philosophy. For them, it’s key that they are able to trace each ingredient they use in their products. And this all blends for unique flavour profiles in what they’ve dubbed, “farm-raised beer.”

So, with a passion for hops, sustainability, and local support, Gail and Phil created one of the most unique breweries in Ontario! With two seasonal beer gardens, you can sit and enjoy a pint or two next to their fields of hops. During the summer, Goodlot makes for a fun day trip with friends and family! The farm and brewery are kid and dog friendly, offering things to do beyond drinking. There’s live music and a rotating round of food trucks. Plus, if you’re feeling adventurous you can play a round of disc golf, wander the hop yards and trails, or meet the sheep! You can also pre-arrange tours and visit during one of their special events like comedy and movie nights!

Like all small businesses, Goodlot faced plenty of challenges during the pandemic. However, they started making changes quick. They kicked off their e-commerce site right away and offered safe outdoor curbside pickup as well as home delivery for customers. It was a long road full of uncertainties but they used their passion to adapt.

Now Gail and Phil are excited for a sunny summer where they can welcome visitors back to the farm! Coming soon is their four-season facility that’s scheduled to open this winter, where you can shop and enjoy a tasting in the warmth of their barn that was built in 1890!

Did you know that Goodlot offers a carbon discount to customers that arrive on food, bike, or horse?! It’s true! And yes, they even have a hitching post! 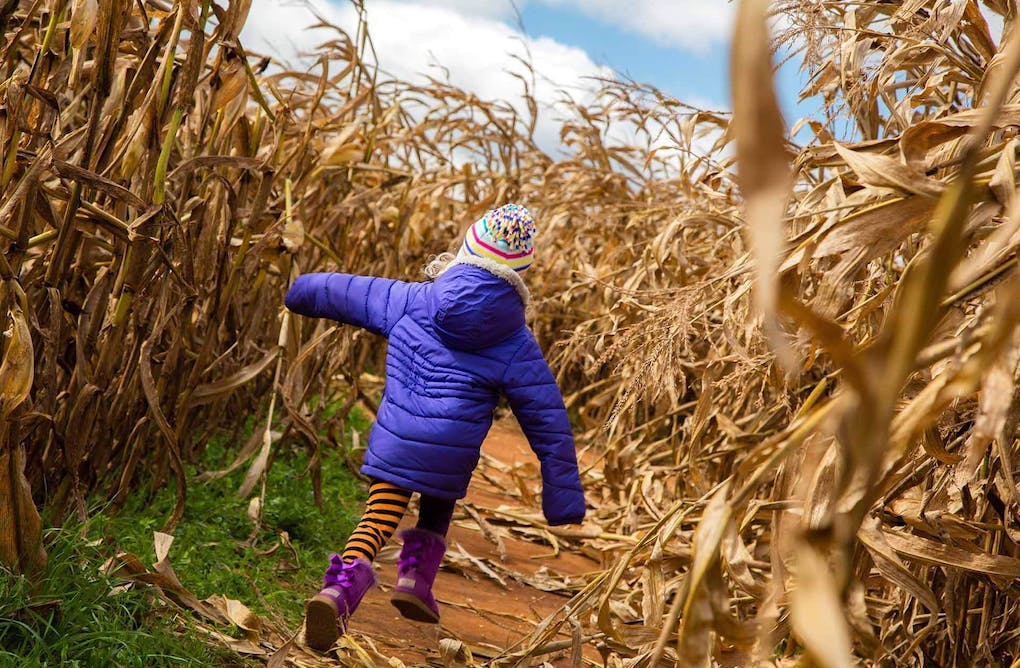 We’re here to tell you that there is so much more to do than just pick apples and leave! 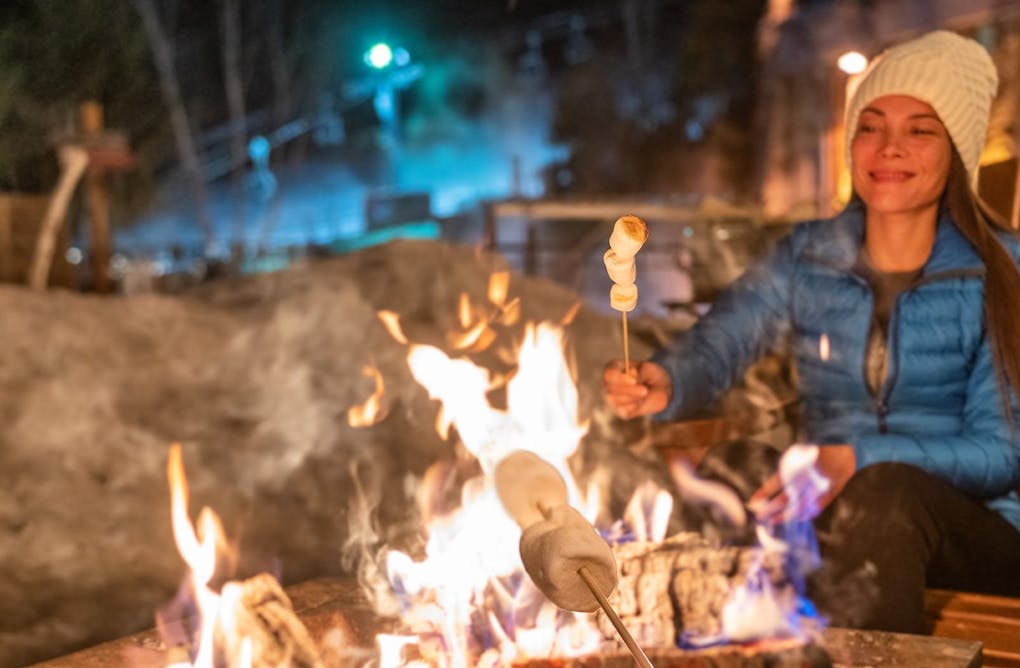 Embrace the Cold with These Unique Winter Patios in YDH

Some local businesses have found ways to extend the beloved patio season into the cold months.