In October, Jordan Mills will mark the second anniversary of the Rouge River Brewing Company. And there’s a lot to celebrate! Since 2016, Jordan has been building his business into a trusted purveyor of hop forward, America style ales, sour beers and Belgian farmhouse style ales.

Born and raised in Markham, Jordan fell hard for the craft beer scene in 2010 when he started an internship at the Mill Street Brewery in Toronto. He started in marketing and events, and soon started making his own beer at home.

In his spare time, Jordan went to craft beer festivals and read everything he could get his hands on about the art of brewing. Before long, Jordan’s experiments started producing exciting new flavours; at Mill Street, Jordan requested a transfer to the brewing side to round out his practical knowledge.

One day, Jordan brought a batch of home brew for a visit with his in-laws. “My father-in-law thought it was amazing,” says Jordan. The two put their heads together and decided to partner on the Rouge River Brewing Company.

As brew master, Jordan takes flavour very seriously. In fact, he holds Advanced Cicerone® certification, which demands deep understanding of beer, as well as the ability to detect and describe flavours. “It’s like being a sommelier, but with beer,” Jordan explains. To become certified, Jordan sat for a rigorous 8-hour exam, which tested him on the history and science of beer, food pairing, and everything in between.

As a destination, Rouge River Brewing Company pairs surprisingly well with family, as the brewery welcomes well-behaved children and pets on the premises. “We have board games and people play Jenga all the time,” says Jordan. “And there are a few locals who ‘take the dog for a walk’ and end up here!” 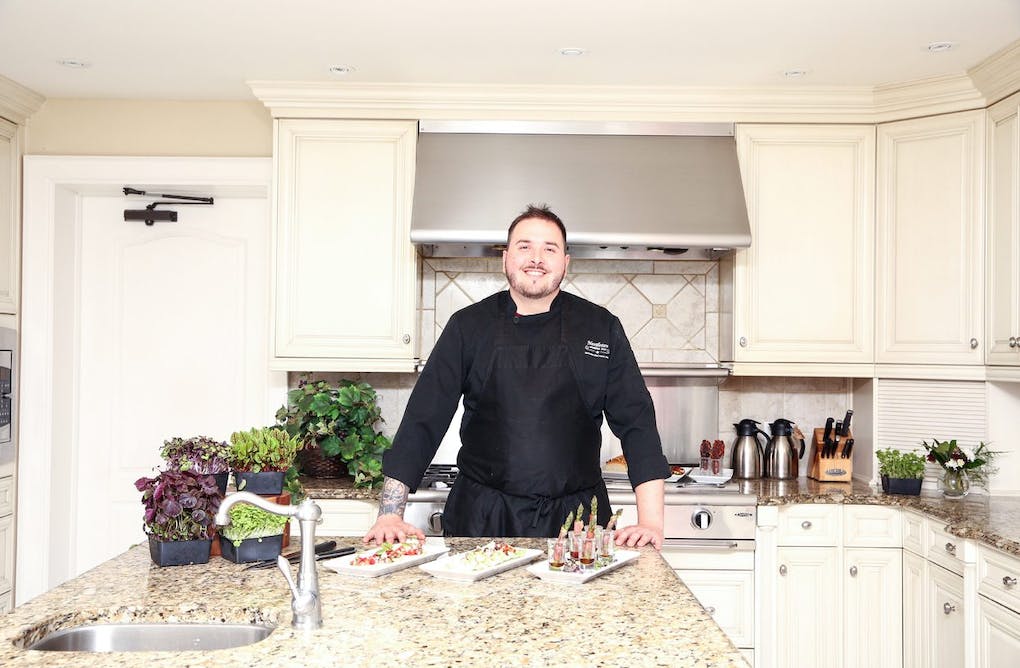 Redefined Finds is a friendly store in Stouffville that not only saves old furniture pieces from landfills, but that also makes them beautiful! Headwaters native Melissa Lester is the heart and the hands behind June + Rose Candle Co.