Taste the Land at Heartwood Farm and Cidery

With all the buzz surrounding the craft beer industry, its wonderful flavours and its passionate innovators, we knew it was just a matter of time until our equally passionate cider makers hit their stride. The craft cider market is booming right now, with nowhere to go but up. Heartwood Farm and Cidery in Erin is one of our YDH family-owned operations that is helping to revive this time-honoured tradition of sweet libations. Val Steinmann and Brent Klassen invite you to their little corner of paradise in the rolling hills of Headwaters region to see how things are done on their farm, and to sample the fruits of their labour. As they say at Heartwood: How many conversations are in your glass of cider?

You can experience Heartwood Farm’s small-batch ciders at its onsite tasting room or at farmers’ markets through the season. These off-dry creations use ingredients produced both on-site and locally, such as forest apples, maple syrup, currants, peaches, and even hot peppers in some cases. Four signature ciders are available regularly, and Val and Brent offer a rotating list of seasonal and experimental ciders to keep things interesting.

Surprisingly, though, unlike the majority of craft operations that came to the industry with a clear vision, Heartwood didn’t start off as a cidery. It didn’t even start off as a working farm. Rather, Val and Brent purchased their 40-acre property with no concrete plans, but excited by the endless pathways they could follow. “This ecologically diverse piece of land in the hills of Erin Township wasn’t set up as a working farm for the people who lived here before us,” Val says. “We were thrilled with the possibilities it offered us.”

Brent, whose off-farm career is founded in the marketing and communications industry, has been the driving force behind the cidery. His interest in growing fruit trees was sparked nearly ten years ago at a time where the farm was evolving. “He was intrigued by the idea of growing fruit in an unconventional way, with a diversified style of orchard inspired by the concept of permaculture,” Val explains. “He and I went to some workshops together, and I saw the light go on for him. In the spring of 2011, we planted our first orchard.”

Like her husband, Val’s prior employment was not in the farming industry either, and becoming a farmer was never a consideration. “Back when I was young, girls didn’t become farmers. Boys did. I wasn’t going to marry a man just because he was a farmer, and I didn’t have a farm of my own to inherit, so it wasn’t on my radar.” She earned her masters’ degree and established a career in community development. Interestingly, it was this, as well as her rural upbringing, that intensified her interest in the land and what it could offer.

She immersed herself in farm life, trying many different things and gaining a working knowledge through hands-on experience over a period of time. This is why Heartwood is so much more than cider. Val and Brent operate a sugar bush, raise livestock, and perform much of the farm labour with a team of horses, rather than machinery. Also, there is great attention paid to environmental sustainability and ecologically sound practices. “Nature has developed remarkable integrated systems, and we’re trying to mimic those as much as we can,” Val explains.  “Our little cidery and orchard has become an expression of our passion for these natural systems and how humans can be a part of that.”

She adds, “I live and breathe this stuff. I feel like it’s my life’s purpose and calling. We think a lot about the future for our own kids and all future generations, and we live at a time where we can make an impact on how our story unfolds from here.”

Today, Heartwood is a place for exploring and reconnecting—to the land and with each other. Currently Val and Brent are developing a series of experiential farm tours, and are working with local organizations to conceptualize and eventually spread word to the wider community. “One of the important things we’ve learned over the years is that when people land here and experience the space with all their senses, it speaks volumes,” Val says. “They taste, they smell, they touch and they’re amazed by the natural wonder of what’s going on. We don’t need to provide tons of details because our farm tells its own story.” 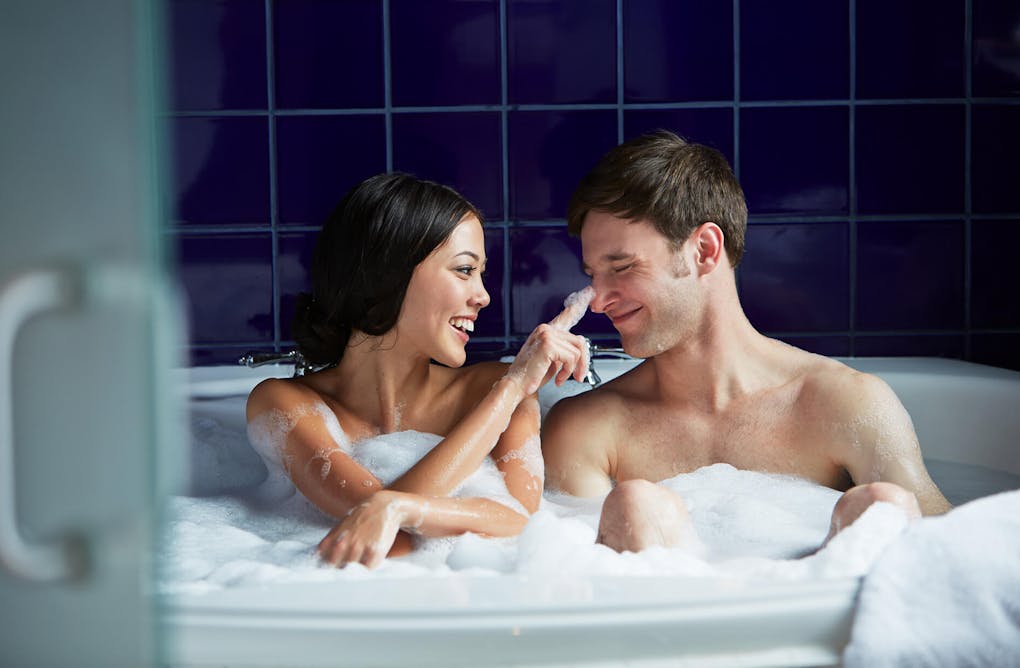 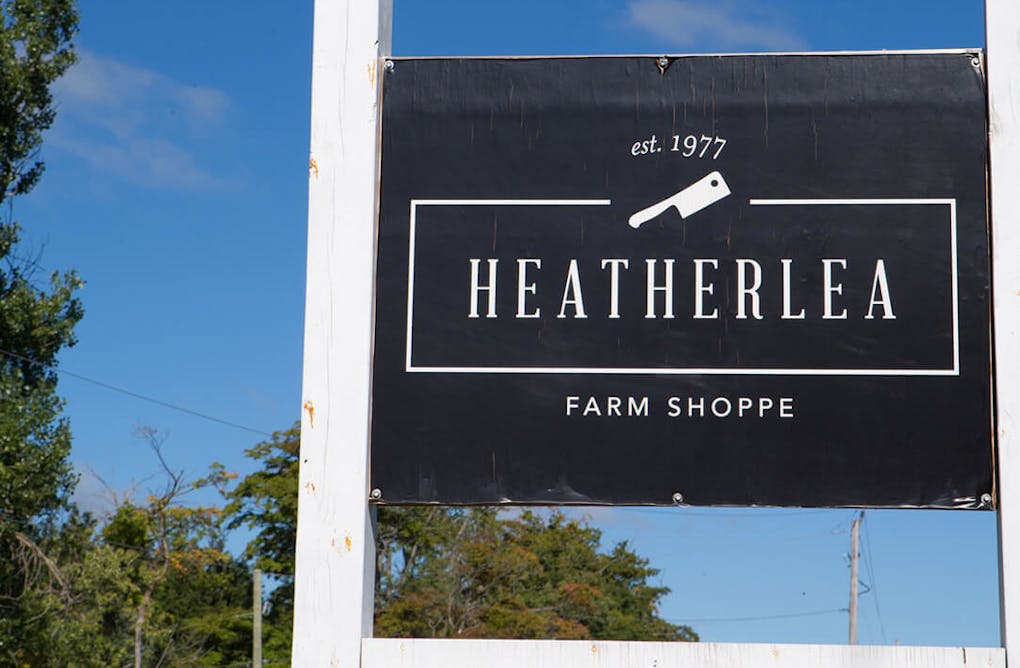 Take a few minutes to fill out a short survey, telling us how we can improve the website for you.

As a big thank you, you'll be entered to win a $500 shopping gift certificate for Vaughan Mills outlet mall.