Stop by your local brewery and grab some beer to go until it's safe to explore once again.

A century ago, Ontarians found themselves in the middle of prohibition. From 1916 to 1927, the Ontario Temperance Act made it illegal to manufacture, import, and transport alcohol. However, if there’s a will then there’s a way – and the temptation was too great for the bootleggers of the day to turn a blind eye. Their passion and cunning grit carries on to this very day and can be found right here in the York, Durham and Headwaters regions. Fortunately, the Ontario Temperance Act is now a thing of the past but you’ll quickly discover that the breweries in YDH are modern-day bootleggers in their own way.

Let’s start with GoodLot Farmstead Brewing Company, surrounded by the rural beauty of Caledon. This organic, regenerative hop farm is not only solar-powered but the barn brewery was renovated to Passive-House standards – meaning up to 95% of the typical energy used to power the building is conserved. Back in the prohibition days, the ingredients used were as local as could be since you used what you could get your hands on. GoodLot follows in those footsteps by using only local ingredients from grains to their well water. Every single beer brewed uses 100% Ontario hops from local farms (including their own!) to bring out a true taste of the province.

Next, we’ll head to the heart of Uxbridge where you’ll find Second Wedge Brewing Company. Their name may allude to the calm rolling hills and trails of the Oak Ridges Moraine it sits upon, but the building they reside in was once the site of Durham’s largest drug bust! Don’t worry, everything is by the book now that Second Wedge Brewing has taken over, but they won’t shy away from a challenge. In 2019, they led the charge to allow dogs in both brewery and winery tasting rooms across the province of Ontario – and they won! Similar to the bootleggers of yesteryear, they’re independent thinkers and aren’t afraid to fight for what they believe in.

Time to head south to Whitby, home to Little Beasts Brewing Company. Their owner, Erin, knows what it feels like to be a bit of an underdog when it comes to the Ontario craft brewery scene. As a female brewer in a male-dominated industry, she consistently advocates for inclusivity – not just for women but for 2SLGBTQ and BIPOC members of the beer community as well as society in general. For example, LBB collaborates with prominent members of the industry like Ren Navarro and Robin LeBlanc by brewing beers where proceeds go to support 2SLGBTQ organizations in Durham as well as help provide funds for Ren to create an inclusion toolkit for the beer industry and beyond. As the saying goes, teamwork makes the dream work and like the bootleggers of the past, LBB knows that the industry is stronger together.

A short ten-minute drive east and you’ll find our next stop, All or Nothing Brewhouse & Distillery in Oshawa. Originally starting out as a small contract brewery, they fought tooth and nail against some of the largest multinational beer conglomerates to do their part in the Better Beer Revolution and provide quality craft brews. After a brief stint in Oakville, they have returned to the former site of a 1950s Beer Store, embracing every piece of the history within its walls. As you can imagine, bootleggers had to adapt quickly as smuggling was risky business. That resilience rings true with All or Nothing as they pivoted during the pandemic to create tens of thousands of cans of ethanol to help fight against COVID-19 and keep their community safe.

Last but certainly not least, head to the city of Bowmanville and the home of Manantler Brewery. You’ll be hardpressed to find a more dedicated crew as they’ve crafted over 120 unique beers to date! This ingenuity combined with the speakeasy-style tasting room is certain to give you a taste of the prohibition era. Step inside and you’ll feel the rich history within the walls of the 100-year-old factory building that houses Manantler. You won’t need a password to get in but they are a little off the beaten path and that makes finding them that much sweeter.

These are just a few of the reasons why these YDH breweries are the bootleggers of our time. There are plenty more to be discovered, but you’ll need to hop on a Temperance and Temptations tour for more! While tours are currently paused due to COVID-19 safety precautions, stop by your local brewery and grab some to go until it’s safe to explore once again.

If beer isn’t quite your style, you won’t want to miss the incredible vintages of the Central Counties. Take a look at how these wineries in York, Durham and Headwaters embody the characteristics of the prohibition bootleggers. 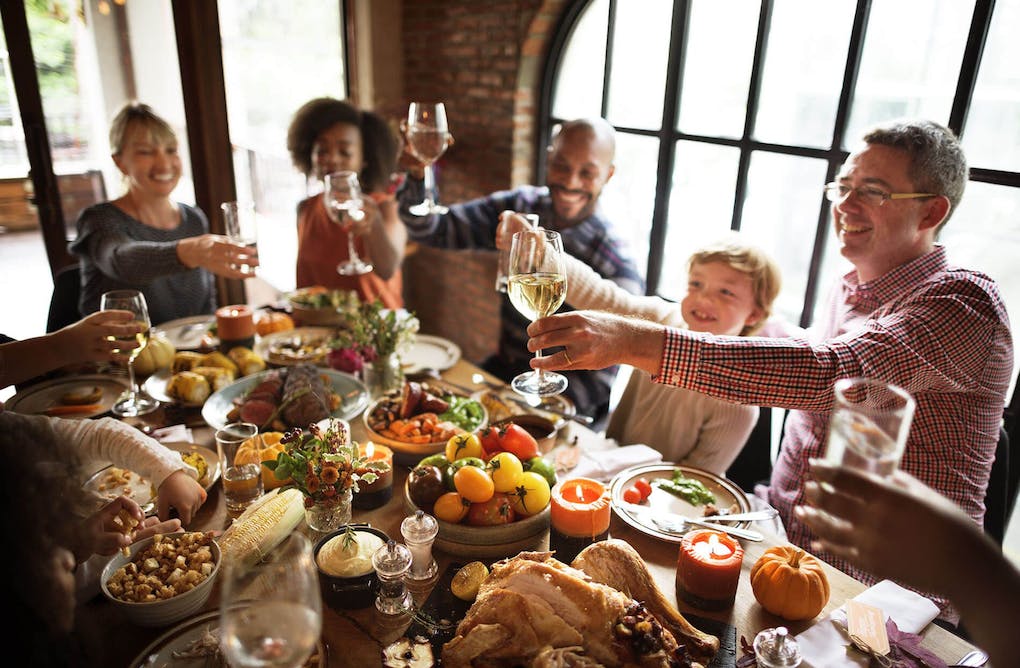 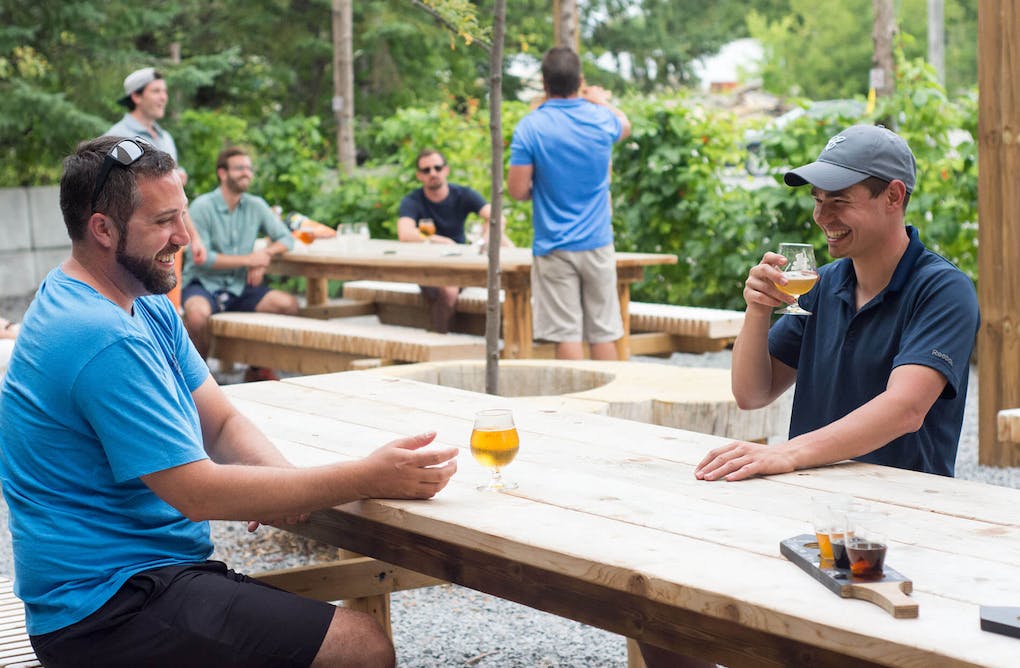