A Behind the Scenes Sneak Peek

Canada’s Wonderland. For those of our dear readers who grew up in and around the York Durham Headwaters area, is there a name that better evokes memories of childhood? For those of you who are new to or are visiting our region, we bet this is one of the top attractions on your Must See and Do list, isn’t it?

Since it opened its gates to an eager public in 1981, this nationally loved amusement park has seen an impressive evolution. In addition to those long-time favourite rides and roller coasters for thrill seekers, world-renowned entertainment for theatre lovers, and family-friendly themed areas for youngsters, Canada’s Wonderland has expanded to offer themed events. The most recent of these to set the Internet abuzz with anticipation is WinterFest, a magical and immersive winter wonderland experience… just in time for the holidays.

Beginning November 22nd, guests of WinterFest will arrive to find that the amusement park we all know and love has been transformed into a magical world of elves, decorations and holiday lights. Experience the joy of a nightly tree-lighting ceremony, live shows, wandering performers and select family rides. Partake in hands-on programming like cookie decorating with Mrs. Claus, letter writing to Santa at the North Pole Post Office, and creating take-home keepsakes at Sally’s Christmas Crafts.

“This is Canada’s Wonderland like you’ve never seen it before,” says Wonderland’s General Manager, Norm Pirtovshek. “WinterFest will be one of the country’s most spectacular winter events where friends and families can create memories and new traditions during the holiday season.”

One of the most magical transformations, though, is that of the ginormous fountain at the base of Wonder Mountain (you know, that place where we all stop and let the spray cool us off as we make a mad dash from Klokwerks to Flight Deck?) into Snowflake Lake for outdoor skating. “It’s amazing to watch this rink come to life,” says Grace Peacock, Director of Communications for Canada’s Wonderland. “Imagine something that’s pretty much the size of an NHL hockey rink right beneath Wonder Mountain, which is such an iconic image. It’s really been something, to see them build it.”

With WinterFest, Canada’s Wonderland is continuing to expand its reach to a wider demographic in the same way that it has with its annual Halloween Haunt. Now the year’s outdoor fun doesn’t end with summer, it carries on right through to December 31st.

Though the event itself runs only from November 22nd until New Year’s Eve, the planning for something as monumental as this has been months in the making—longer, even. In fact, the idea for WinterFest has been floating around for more than a year, since this is a regular event for many of Wonderland’s sister parks throughout North America under the Cedar Fair brand. “Our staff have been scurrying like mad behind the scenes to bring everything together,” Grace says. “There is definitely a sense of excitement here, knowing what we’re working so hard to create. It’s a wonderful feeling to know that we’re making people’s holiday season that much more magical.”

Just how magical will it be, you ask? Here are some fun facts to give you an idea. There will be:

The end result is, according to Grace Peacock, something far more special than your average winter event. “It’s world class,” she states. “Truly. I’ve been listening to the rehearsals of the performers, and just the calibre of talent we have and how much work we’ve put into this… it’s unlike anything you’ve seen around here, that’s for sure.” For more information, or to book your tickets to WinterFest, visit www.canadaswonderland.com. Admission prices vary depending on date, and availability is limited by demand, so don’t miss your chance before this event is sold out. 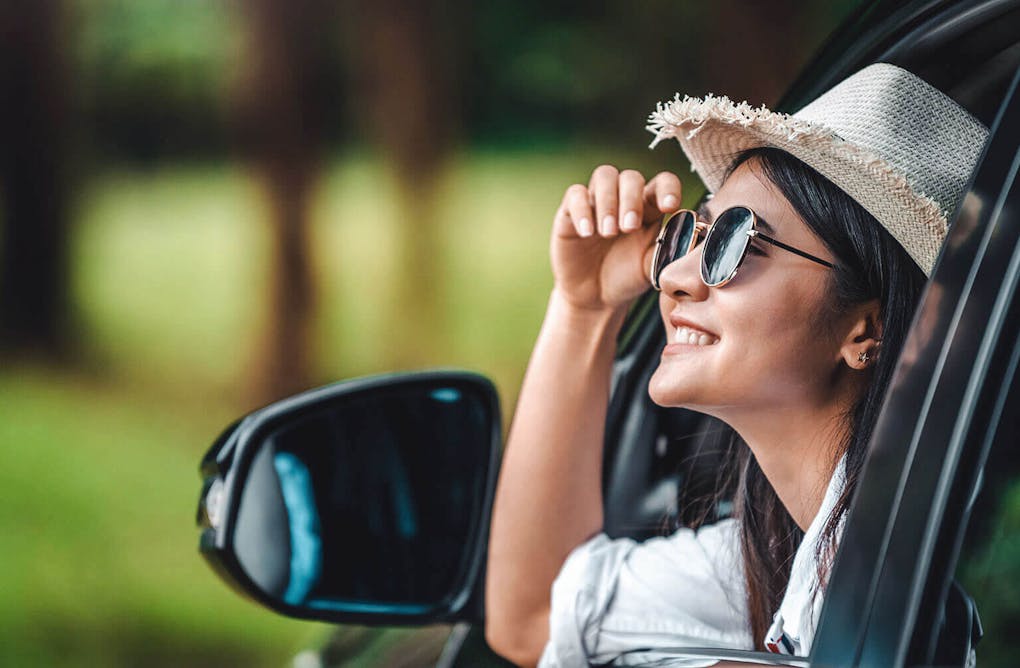 Where to Visit in YDH- Based on Your Zodiac Sign

As Ontario’s ultimate road trip destination, we wanted to make sure you got the most out of your summer road trip. 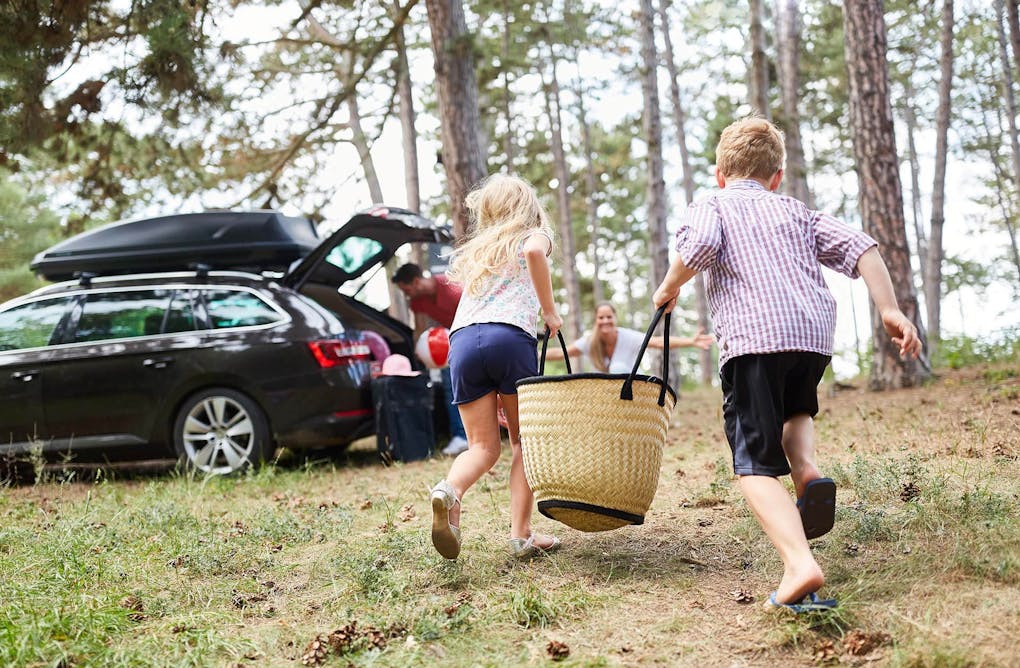 Unique Getaways You Can Only Find in York Durham Headwaters 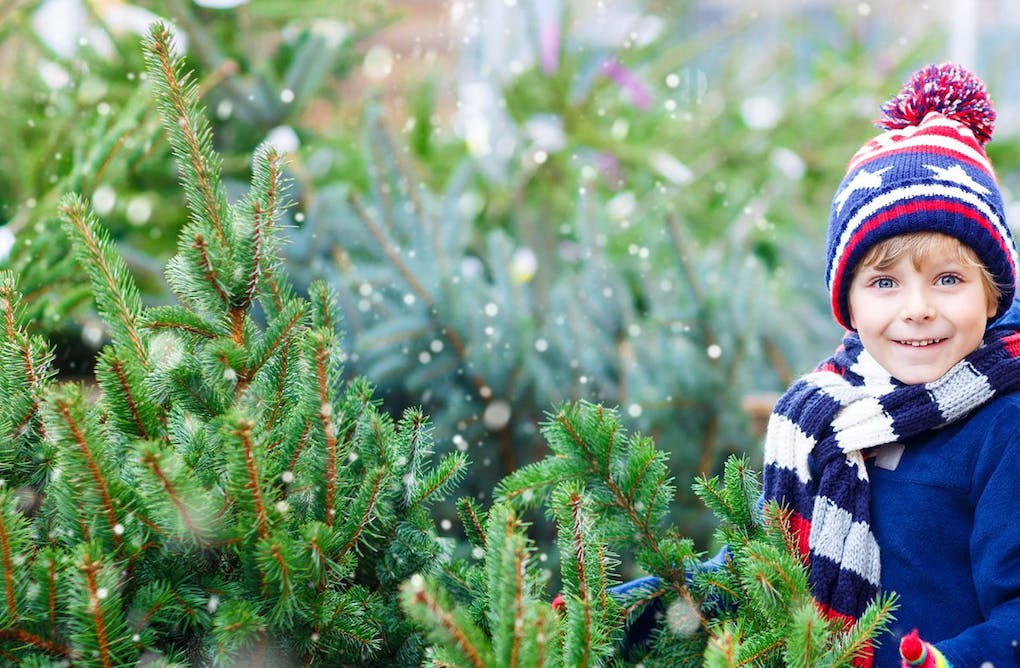 Nothing beats the smell of fresh pine needles!