Everyone Loves an Alpaca

They have a face that can soften even the hardest of hearts, with a glaring underbite and impossibly long eyelashes. They are gentle, sweet creatures that communicate in clicks and hums. Sometimes they spit. Everyone loves an alpaca, and not just because they are the source of some pretty awesome knitwear. These animals are truly unique; a must-see for people of all ages. Don’t believe us? Ask Forget Me Not Alpacas in Beaverton. Sandra and Geoff Bannon have completely re-routed their former suburban lives to provide a wonderful environment in the country for these amazing creatures. Now that’s alpaca love!

Forget Me Not Alpacas has been operating in Beaverton for the last four years. It is a rapidly expanding operation, thanks to the enthusiasm of its owners, the Bannon family. “We have 36 alpacas now, and we’ve had six babies this year,” Sandra says. “We plant our own hay, we have a small store that we are expanding, and we have a few chickens that we’re putting up a coup for this year. We’re thinking of doing a farmgate sales stand with their eggs. We also do farm tours where we take people out to see the alpacas, and people can get up-close and personal with them. We are really loving it. It’s a great life out here.”

As you can guess, the Bannons have not always been alpaca farmers. In fact, they had lived in the Newmarket area for nearly twenty years before being struck by inspiration. “I knew I always wanted to move back to the country,” says Sandra. “When my kids grew older, I began looking for ways that we could do that. We went to an open house in rural Uxbridge one day, and the idea to raise alpacas was like an epiphany.”

The family jumped into alpaca farming with both feet, purchased some animals, and boarded them in Uxbridge for two years while they spent time learning all they would need to know to be successful. Next, they purchased a farm in Beaverton, and after a year, they moved their alpacas home with them.

This fall, Forget Me Not Alpacas has been a local destination for four great years. Just recently, Sandra was able to leave her full-time off-farm job to dedicate her time and effort entirely to her animals and her business… which is more than a mere business to this family; it’s a lifestyle. Sandra freely admits that she has never worked so hard in her life, and yet she has never been so happy. “Even my husband loves it,” she says. “He works in Downtown Toronto, if you can believe that commute. But when he’s home on the weekends, he works on the farm. He’s outside the whole time, and he’s just like a kid.”

Alpacas are such a gentle breed of creature, and as a farm commodity, they are incredibly self-sustaining to raise. “Once a year we shear them for about twenty minutes, but for the rest of the year they are pretty much on their own, enjoying a good life,” Sandra explains.

Alpaca fleece is incredibly warm—warmer, according to some sources, than sheep’s wool. It is highly durable, flame-resistant, and is almost completely waterproof. It is also hypo-allergenic, since alpacas don’t secrete lanolin (an irritant to some people) the way sheep do.

But of course, the biggest reason alpaca fleece is so popular is because of how soft it is. “Anyone that comes to our booth at a craft show has to feel it,” Sandra says. “The very first thing that comes from their mouth is that it is so soft.”

The future is looking bright for Forget Me Not Alpaca Farm. Sandra and her family have lots of ideas. “This is our starting point,” she says. “This is the point from which we want to go forward.” Over the coming years, look for the Bannons and their alpacas to become more integrated into festivals and events, and other agri-tourism features. “There are so many opportunities,” Sandra says. “I’m really excited about all the different avenues to explore.”

Visit the Bannons and their sweet alpacas at 1595 Concession 3 in Beaverton. For information, go to www.forgetmenotalpacas.ca, or call (289) 221-6102.

Did You Know? 5 Fun Alpaca Facts 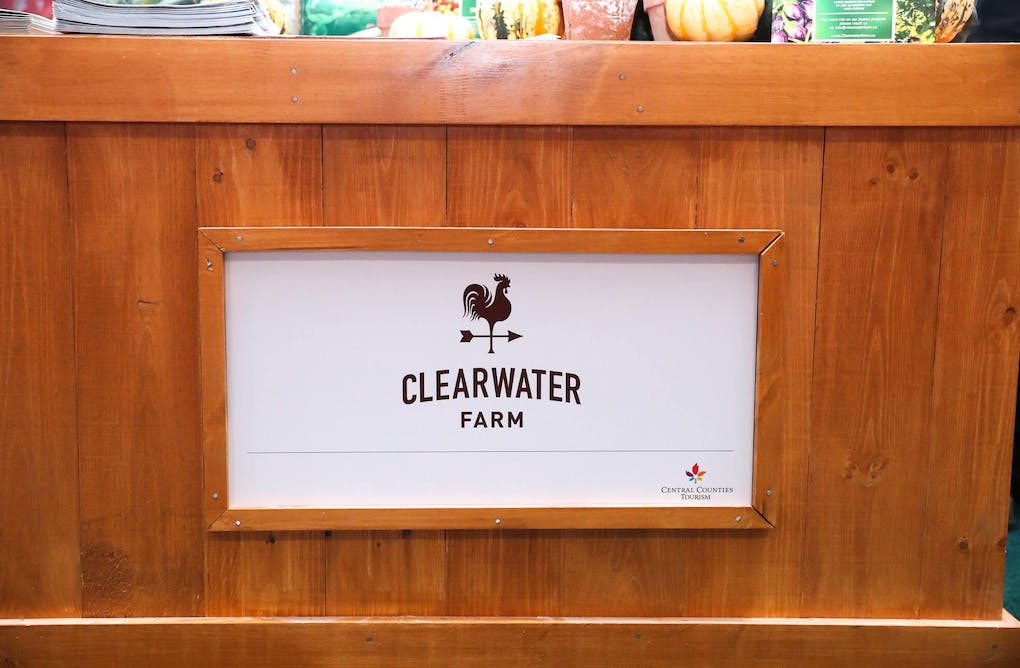 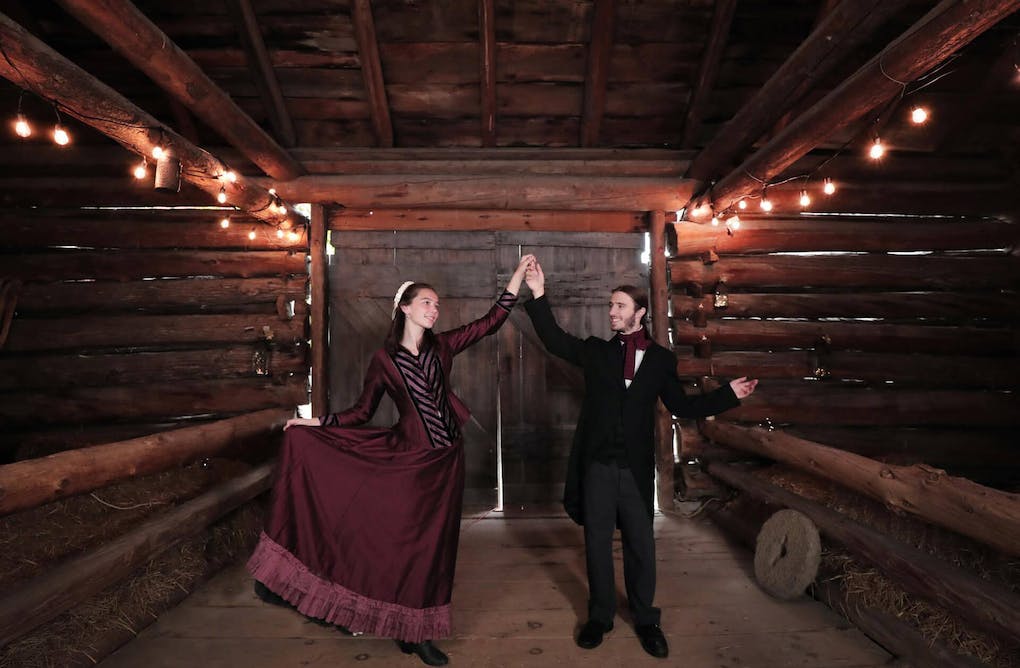 ‘Twas the Night Before Christmas: Holiday Events & Performances Across the Region

Explore all of the incredible holiday events taking place across York Durham Headwaters!